Inter have issued a statement hitting back at Chile coach Reinaldo Rueda, who claimed the Nerazzurri have overworked Alexis Sanchez.

The Serie A club have become embroiled in a spat with Chile over Sanchez, with the club believing their players should not be involved in international action during the coronavirus pandemic.

Inter say the fixtures put their star men at further risk of injury amid a congested fixture schedule this season.

Chile face Peru and Venezuela in 2022 World Cup qualifiers over the course of this international break, with Sanchez – who has clocked up 251 minutes in all competitions for Inter this term – a key part of their side.

Rueda accused the Nerazzurri of showing a lack of respect regarding the matter, but the Serie A giants have now responded, saying they found the coach's comments "unacceptable, offensive and not corresponding to reality".

A club statement added: "The club has always had the utmost collaboration and excellent relations with all the staff of the national teams.

"In the particular case of Alexis Sanchez, the player has encountered a physical problem in almost every call-up with his national team.

"In one of these, he suffered a serious injury that kept him away from the pitch for three months. This represented a serious sporting damage for the club, which has always been attentive to the health of its players." 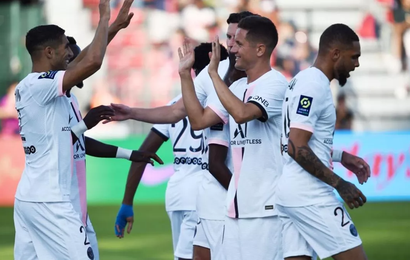 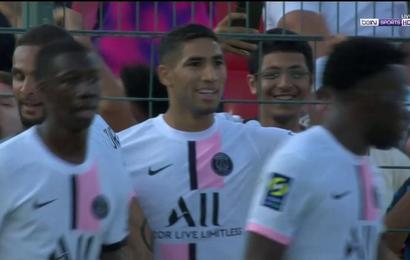 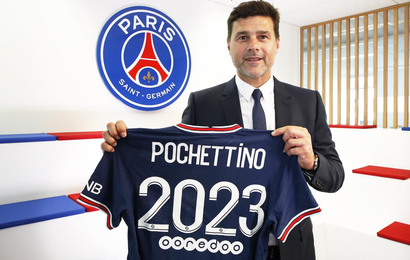