Former Netherlands star Wesley Sneijder has retired from football after arranging a business deal with Eredivisie side Utrecht.

The 35-year-old has been without a club since his 18-month deal with Qatari side Al-Gharafa ended in July.

He has signed a contract with Utrecht's business arm and will be able to watch the team play from a private box this season.

"I have a lot of love for this city. Now that I've quit playing, I want a nice place to share my experiences," he told the club's TV channel.

Sneijder began his senior playing days with Ajax in 2002 and went on to play for Real Madrid, Inter, Galatasaray and Nice in a storied career in Europe.

He was a star performer for Jose Mourinho's Inter side of 2009-10, which won the treble of Serie A, Coppa Italia and Champions League titles.

Sneijder then inspired Netherlands to the final of the 2010 World Cup, where they lost 1-0 to Spain, and won the Silver Ball as the tournament's second-best player.

His omission from the final three-man shortlist for the Ballon d'Or of the same year was widely considered to be unjust.

Sneijder played 134 times for Netherlands from 2003 to 2018, becoming the most capped Dutch player of all time.

Next Monaco Sign Henry Onyekuru From Everton On Five-Ye
Read 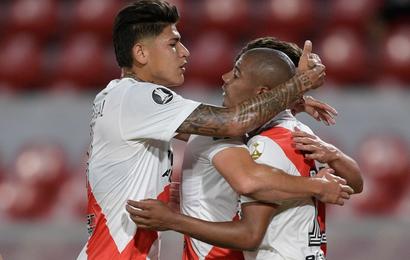 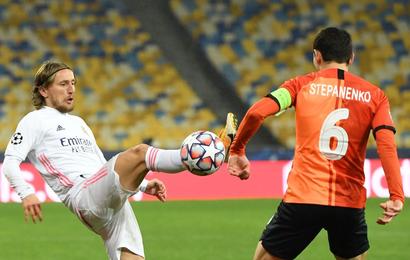