Monaco vice-president Vadim Vasilyev has confirmed that Ricardo Carvalho's contract has not been renewed and the veteran defender is now a free agent.

Carvalho made 43 appearances for Monaco last season, helping the club achieve a third-place finish in Ligue 1 before playing in three of Portugal's games during their triumphant Euro 2016 campaign.

Carvalho released: "Out of contract since 30 June, Ricardo Carvalho will not play this season in the Monaco shirt." pic.twitter.com/2qjmWRbjGZ

The principality club signed Carvalho after his Real Madrid contract expired in 2013, and the former Chelsea defender made 95 league appearances in Ligue 1, playing all but one game as they finished second in 2013-14.

But Vasilyev confirmed Carvalho was surplus to Leonardo Jardim's squad, telling a news conference: "We discussed it and we have decided not to renew his contract. But I'd like to take this opportunity to thank him for what he has done for AS Monaco.

"He brought a lot. He was indispensable in our defence. But the moment had come to make the change."

Is Gallardo Ready to Coach PSG? 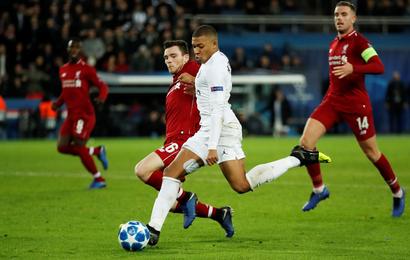