Lyon Women - club home to 15 players at the FIFA Women's World Cup - have announced coach Reynald Pedros has left the club after winning back-to-back Champions League trophies in his two seasons in charge.

However, the club said in a statement that they had "ended their collaboration by mutual agreement".

A section of the statement said: "The club and coach felt it was necessary to change the technical organisation of the women's team to stimulate a new dynamic, allowing different methods and approaches to help the team continue to improve."

Pedros led Lyon to their sixth Champions League triumph in Budapest last month as Ada Hegerberg, winner of the first ever women's Ballon d'Or award last year, scored a hat-trick in a 4-1 triumph over Barcelona.

Next I'm Not A Galactico Yet But Hopefully One Day, Say
Read 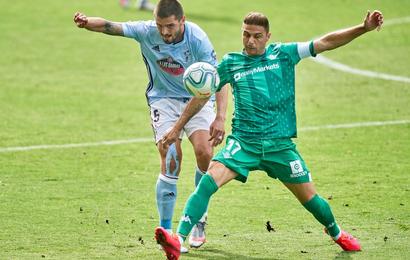 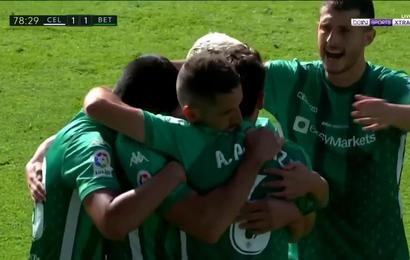 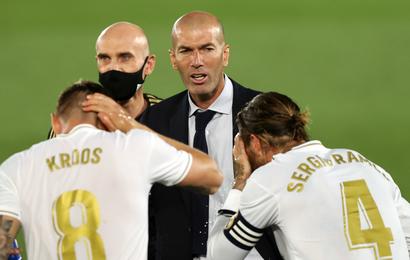 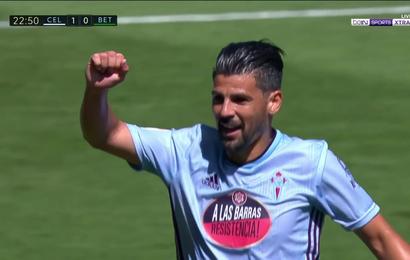 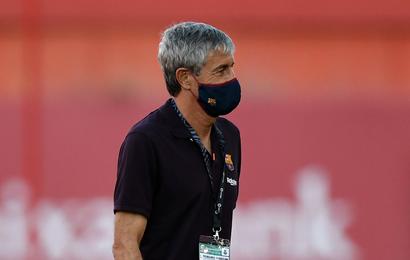 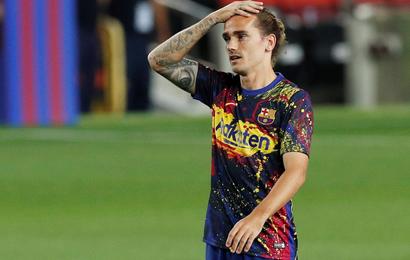 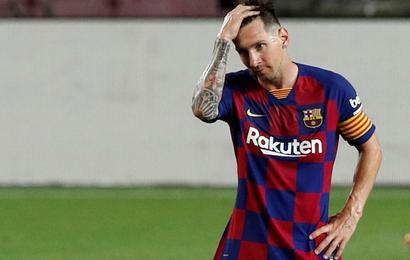 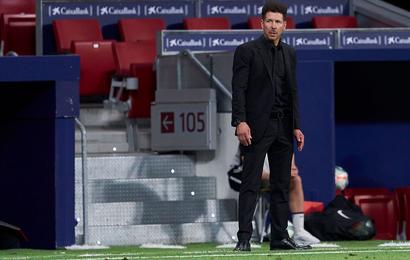 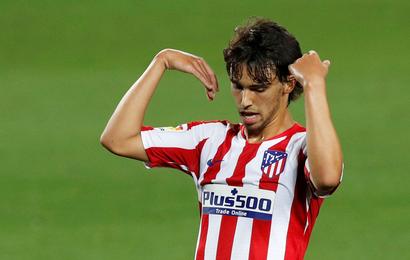