Romelu Lukaku continued his scintillating start to life at Manchester United with a double in their comfortable 4-1 UEFA Champions League win at overmatched CSKA Moscow.

The Russian side had little answer to Lukaku, Anthony Martial and Henrikh Mkhitaryan, with United having now netted seven times and conceded just once in their opening two Group A fixtures.

United's opener in a dominant display at the VEB Arena came in just four minutes as Lukaku powered home a bullet header for his ninth goal in as many games for the club. 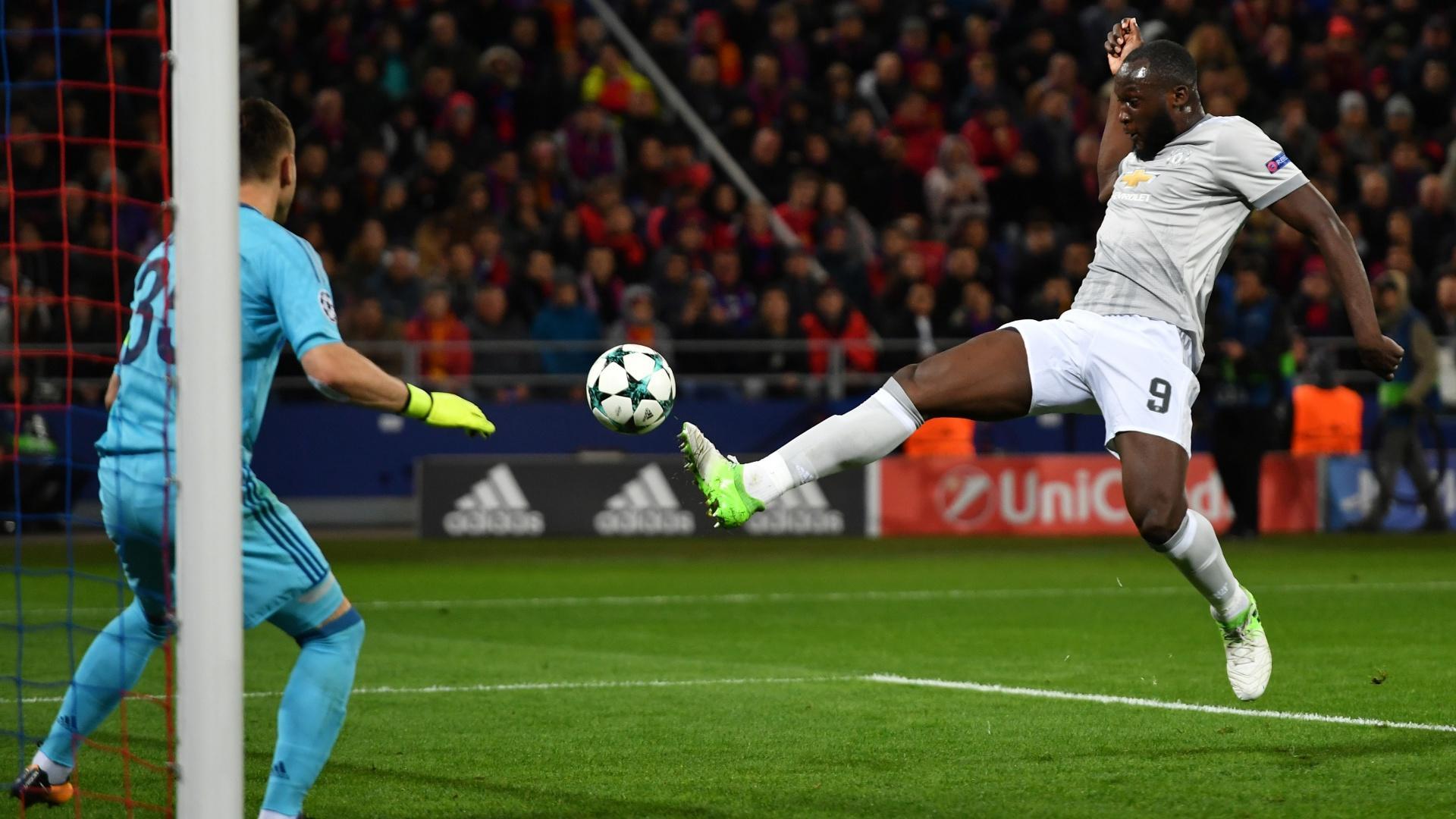 Martial sent in the cross for that effort and was quickly in on the act himself from the penalty spot, before also assisting Lukaku's second of the night.

There was no let-up after the interval from the visitors, with Mkhitaryan finding the target following more excellent work from Martial.

United finally eased off the accelerator thereafter, and a late consolation from substitute Konstantin Kuchaev was the only blot on an otherwise excellent night's work.

Next PSG Coast In Drama-Free Dismantling Of Bayern
Read