Paris Saint-Germain coach Laurent Blanc says his side's early Ligue 1 title coronation allows him to rest players as they go in search of the quadruple.

Blanc's team wrapped up a fourth-straight title with eight games to spare by hammering Troyes 9-0 on Sunday.

"We really did what we had to do, especially in the second half of the season. I think the players have been very professional this season," Blanc told beIN SPORTS.

"Right from the start, we set the pace and made it hard for the others to keep up. We did it and kept on going. And then we saw that no-one was able to keep up with us. It has resulted in an incredible amount of point, a huge number of goals and in us winning the title after just 30 games.

"This allows us to start rotating players in the remaining eight league games and rest some players.

"The hardest part will be to stay in a competitive mode. We cannot forget that the season is not over yet.

Next Zlatan Ibrahimovic Admits He Won't Be At PSG Next
Read 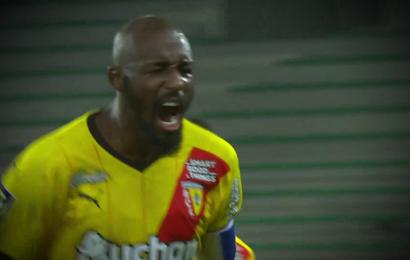 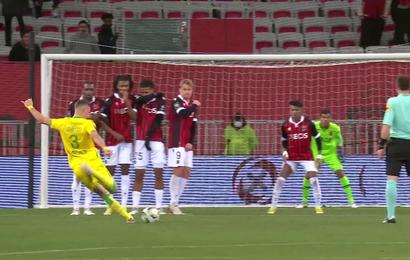 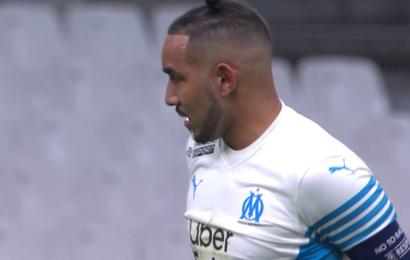