Valbuena was omitted from the provisional squad by Didier Deschamps after the coach revealed he had concerns over the midfielder's fitness following injury problems.

The 31-year-old's place in the squad had already been called into question due to the scandal which saw Benzema removed from Deschamps' plans. The Real Madrid striker was charged with complicity in an attempt to blackmail and participating in a criminal conspiracy as part of an investigation into a sex-tape plot involving Valbuena.

Sakho, meanwhile, is serving a FIFA suspension after failing a doping test, leaving France without three experienced players for the finals on home soil.

Gignac concedes the trio's absence is a blow but remains confident that France has enough quality to cope with expectation levels and challenge for the trophy.

"Obviously, when you know how important these three players were for the national team... Mamadou, Karim and Mathieu," he said on Thursday. "Mathieu is one of the players who was playing the most during the Deschamps era, he scored crucial goals. Karim, we all know how big a talent he is. In my opinion, I told him many times, he's the best number nine in the world along with Luis Suarez. Mamadou helped us qualify for the World Cup with his crazy double.

"They're three important men, but the squad is big, and with all these young players, Paul [Pogba], Antoine [Griezmann], [Kingsley] Coman - I think that this mix between experience and youth is quite good. So I think we have the assets to go far. 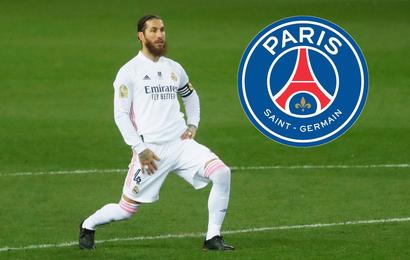 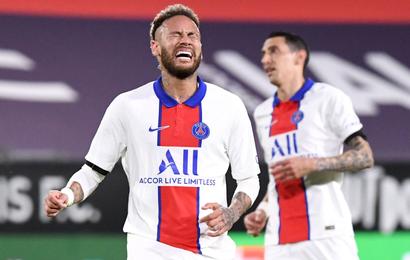 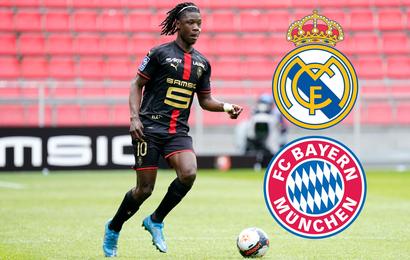 Poch: We Were Not Better Than Rennes

Neymar Scores Penalty To Give PSG Lead Over Rennes