John Terry has joined Aston Villa on a free transfer, the club have confirmed.

The former Chelsea defender called time on his 21-year association with the Stamford Bridge club this summer when his contract expired.

However, he has now moved down a division in search of even more silverware, and he is relishing the challenge.

“I am delighted to join Aston Villa," he told the club's official website.

“It’s a club I have admired from afar for many years – there are fantastic facilities at Bodymoor Heath, Villa Park is one of the finest stadiums in the country and there’s a good group of players here, with an experienced and successful manager in Steve Bruce.

“I can’t wait to get started now and look to help the squad achieve something special this season.”

Reports suggest that Terry will sign a one-year deal at Villa Park, with a bonus of around £4 million if they are promoted to the Premier League.

Terry is said to have rejected proposals from Galatasaray, West Brom, Swansea and a number of other clubs from across the globe.

Thus, his signing for Villa will represent something of a coup for Villa boss Steve Bruce. 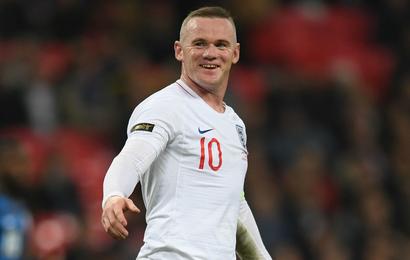