New York Cosmos have contacted Roma captain Francesco Totti over a possible move to the North American Soccer League, according to their coach Giovanni Savarese.

The 39-year-old former Italy international is out of contract with his hometown club at the end of this season and has struck a timely vein of end-of-season form.

Amid reports of a rift with coach Luciano Spalletti – strenuously denied by both men – Totti came off the bench to seal a 3-3 draw against Atalanta earlier this month.

Reports by Gazzatta dello Sport on Tuesday suggested a one-year extension could be on the table for Totti in the Italian capital but Cosmos, who have previously been linked to the player, claim to have made preliminary enquiries of their own.

Savarese told Tribalfootball.com: "What I can say about that situation is that first of all, I think anyone, any coach, any organisation, any club in the world would be interested in a player like Totti, that kind of player that is loyal to an organisation.

"It's not many players who can say they spent their entire career with a club and be so successful like Totti has. I think you can talk about Raul and a few other players like Maldini who spent their entire life with the same organisation.

"There's definitely been contact with #Totti, but at the moment I can't say more." #NYCosmos Director (via cmdotcom) pic.twitter.com/rJlypqPsMO

"When you arrive in Rome and say that Totti is the light over Rome's skyline, because it never goes out, then I would say that still applies today because Francesco's still not gone out," Sabatini said.

"I asked him 'do you want to quit while you're still at the top, or maybe do it after?' and he told me that he wants to carry on playing because he feels he can still do it.

"He's got an almost adolescent love for football. Francesco believes that his technical, dynamic and physical attributes can stand the test of time. He's got a real passion for football.

"It's not true that we haven't spoken about it yet - Pallotta spoke with Totti months ago." 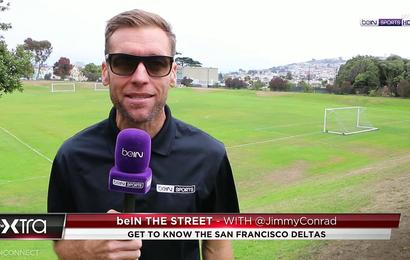 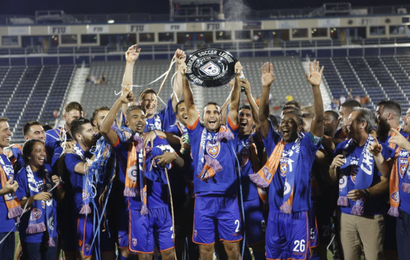 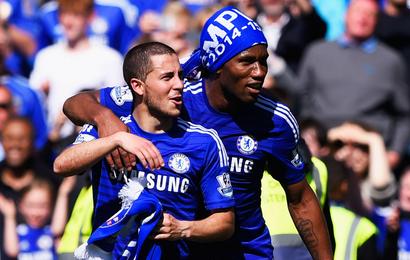 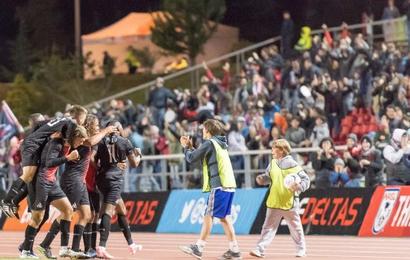 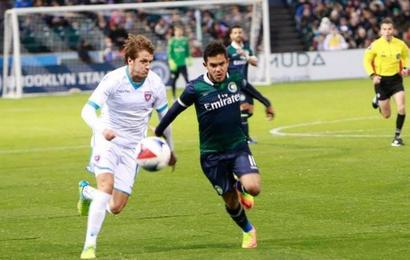 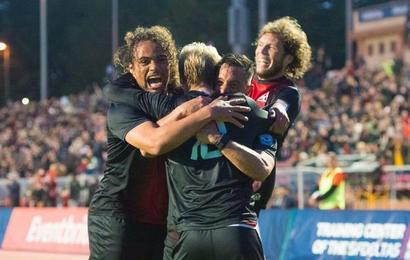 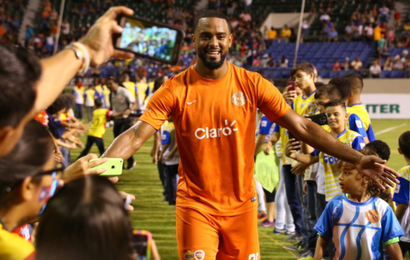 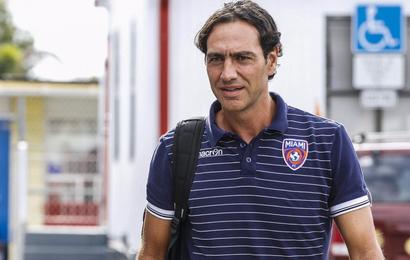 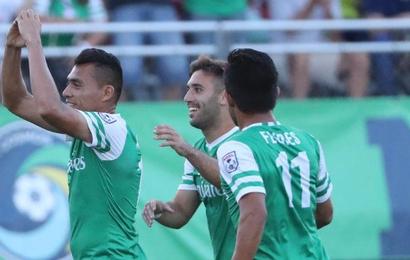