In an ironic twist of fate, Chile’s decision to appeal their scoreless draw against Bolivia played a major roll in helping Peru clinch a playoff berth in CONMEBOL World Cup qualification instead of the two-time reigning South American champions, who finished outside the qualification places.

After succumbing to the shock result on matchday eight of the qualification campaign, the Chilean FA called for the result to be expunged after discovering that Bolivia had fielded Paraguayan-born defender Nelson Cabrera.

So Chile took Bolivia to the courts to gain 2 qualifying points. But this also gave Peru 3 points. Without this, Chile would be in playoffs.

FIFA found that Nelson was indeed an ineligible player and awarded Chile with a 3-0 win. However, the ruling also meant that Peru’s defeat in La Paz, in which Nelson also featured, was also overturned, providing Los Incas with three points that would prove invaluable on Tuesday night.

Chile and Peru finished the qualification campaign tied on 26 points, but Los Incas’ better goal differential means it is they who face off against New Zealand for a place in Russia next summer.

Had Chile not appealed the Bolivia result, they would have finished fifth with 24 points, two places above Peru in seventh.

Next Javier Mascherano To Retire From Internationals Af
Read 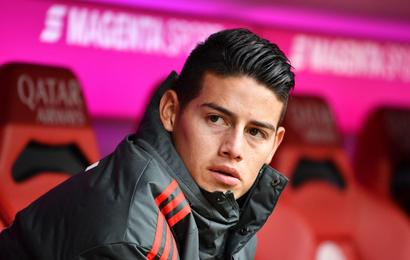 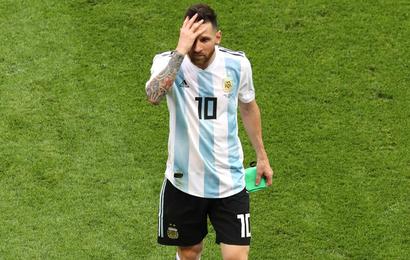 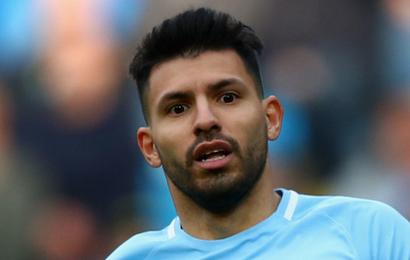 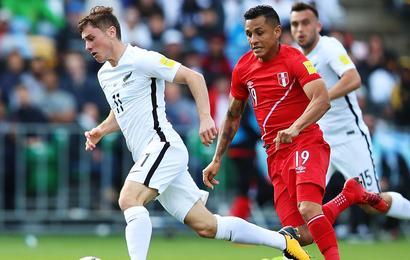 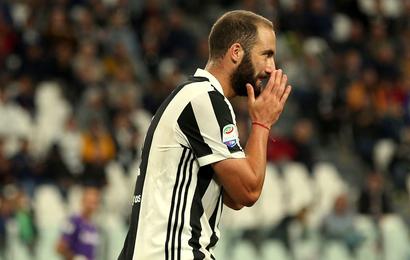 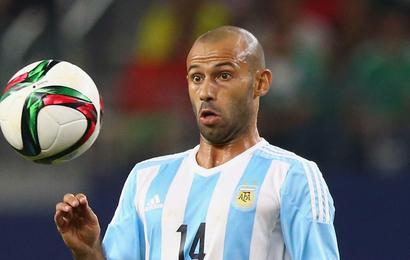 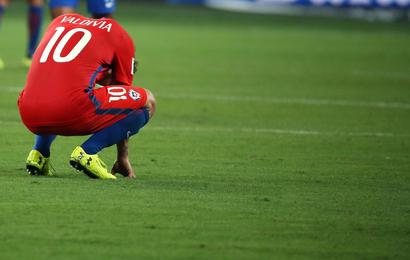