Fabio Capello believes the biennial expectation that England may be able to replicate their 1966 success is harmful to the Three Lions' players at major tournaments.

England won the World Cup 54 years ago and have suffered heartache at numerous tournaments since, including during Capello's stint between 2007 and 2012.

The Italian was in charge for the 2010 World Cup, when England crashed to a 4-1 loss to Germany in their last-16 clash.

"So much time has passed without winning - '66 is a problem because whenever a World Cup or Euros starts, they think they can do it again. Always, always, always.

"It's important to play without that weight, with more freedom. A lot is psychology but, honestly, I think the problem England have is they arrive at tournaments tired."

Capello explained that the competitive nature of the Premier League, which only introduced a mini mid-season break for the first time this season, was the issue.

"In September, October, November, we had no problem playing the world's best teams," Capello argued.

"In March, April, so-so. In June, problems. That's why I think it is physical.

Gareth Southgate took England to the World Cup semi-finals two years ago only to suffer defeat at the hands of Croatia after extra time in Russia.

"My team was a bit old, we didn't have young players and in the past there was tiredness, now they have good young players," Capello added.

"Harry Kane and Raheem Sterling are important. There's quality, speed, everything. If I have a doubt now, it’s the centre-backs but England have lads who are younger, fresher.

"You also need confidence and England have that now." 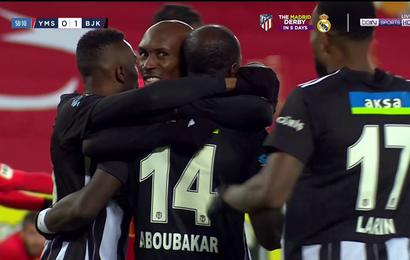 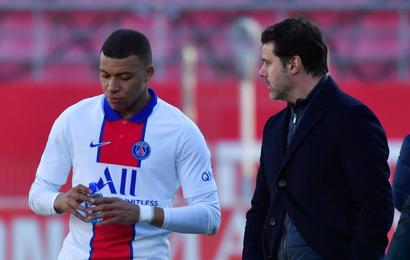