Diego Costa is confident Chelsea have the quality within their squad to turn their indifferent start to the 2015-16 campaign around.

Tuesday's 2-1 defeat to Porto in the Champions League means Jose Mourinho's side have only won four of their 11 matches in all competitions this season, with defensive mistakes littering their performances.

Chelsea are already eight points behind Premier League leaders Manchester United, and after losing in Portugal are now in third place in their Champions League group.

Despite their less-than impressive start, Costa believes Mourinho's squad can turn their fortunes around, starting at home to Southampton this weekend.

"We are all united," he told the club's official website. "It's not a good moment now. We must do more.

"We have a good squad with a great deal of quality.  We have maybe lost some confidence in three or four games.

"The manager knows the quality of his team.  He knows what we can do.  It is the responsibility of all of us.  We have to improve our character and confidence."

Reflecting on the defeat at the Estadio do Dragao, Costa – who's performance was one positive from the game – blamed lapses in concentration for the reversal.

He added: "We had the game under control. We knew it was going to be a physical game. We began well.

"Things changed when they scored, but we quickly equalised. In the second half the same thing happened - we were lacking concentration at key moments of the game." 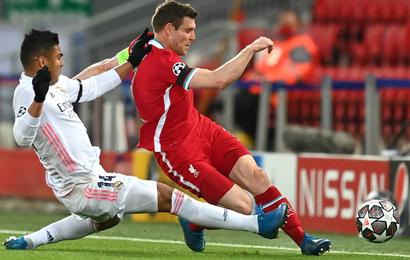 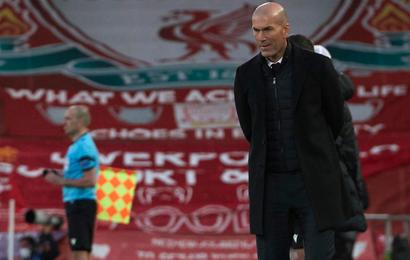 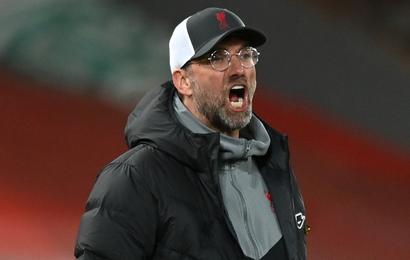 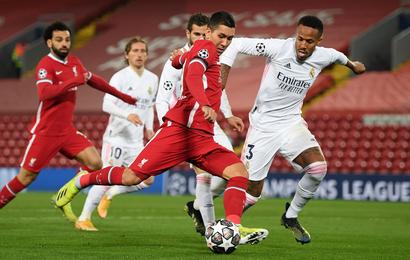 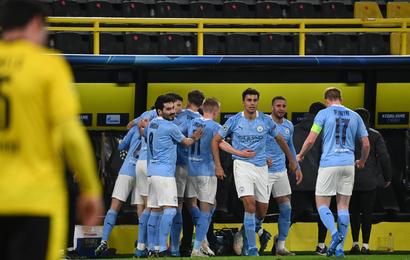 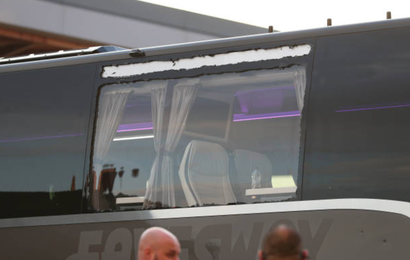 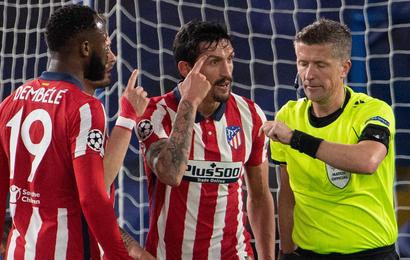 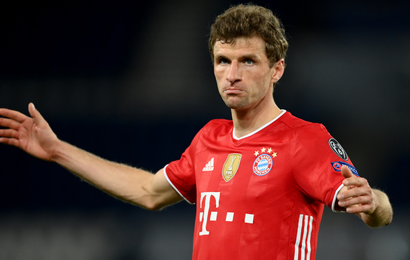