Diego Costa will end his stand-off with Chelsea and Antonio Conte by returning to Atletico Madrid in January.

The Spain striker helped Atleti to a remarkable LaLiga triumph in 2013-14, having scooped the Copa del Rey the previous season.

His success continued in England, with two Premier League winners' medals in three seasons but there has been an inevitability regarding the end of his time at Chelsea for some months after the 28-year-old's relationship with head coach Conte broke down.

Costa is far from the first player to have succumbed to the lure of their old club, with plenty of stars having felt it irresistible to go back to what they know.

But how did they fare in their second spells? Here, we take a look at seven notable stars who were happy to go over old ground in search of new thrills. 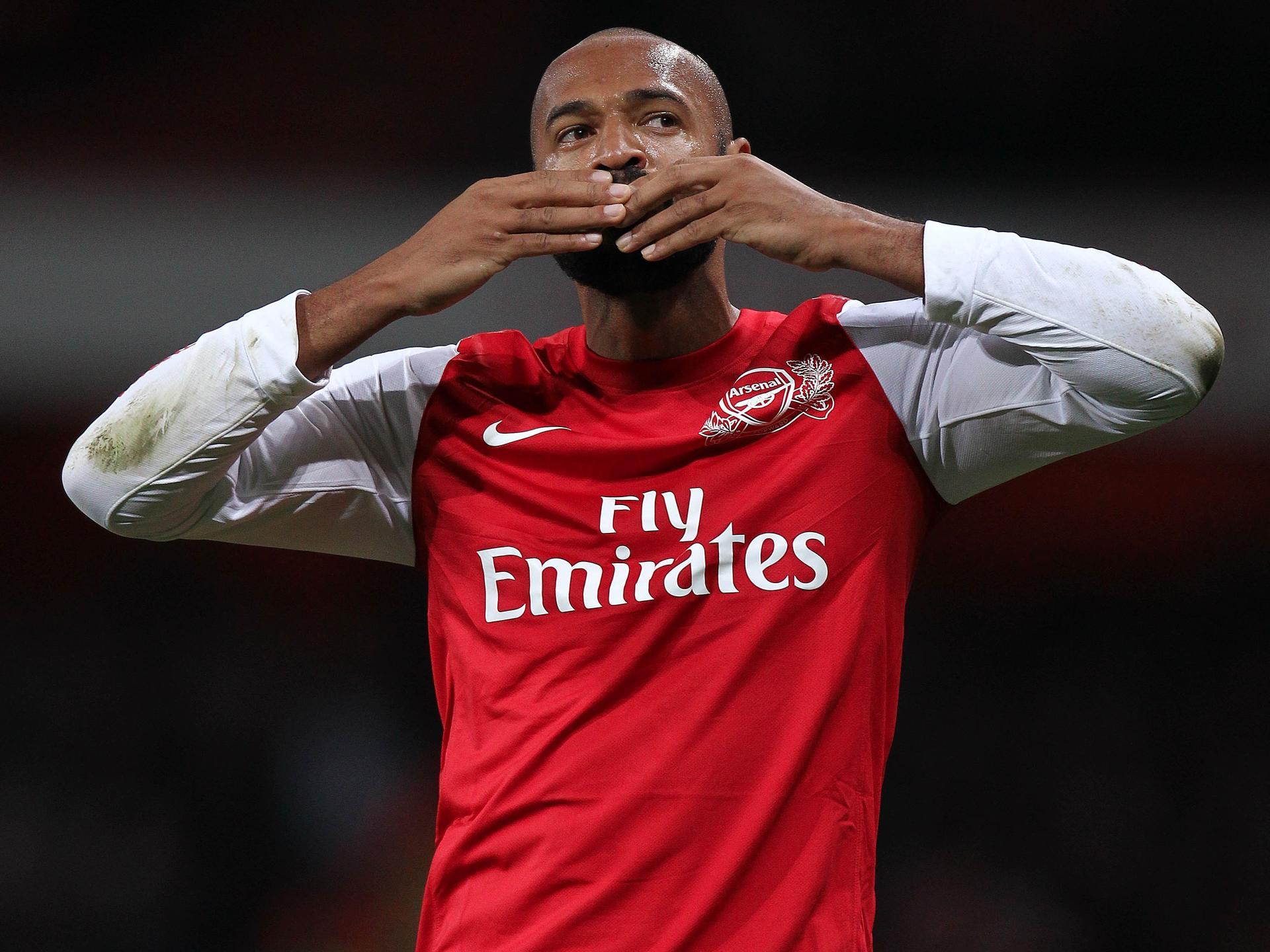 A great of the Premier League era, Henry returned to Arsenal on loan after three seasons in LaLiga with Barcelona - where he won the treble in the 2008-09 season - and an MLS spell with New York Red Bulls. Arguably the Gunners' greatest striker, Henry had lost his explosive pace but none of his eye for goal, scoring on his second debut in an FA Cup match against Leeds United. He went out on a high by netting the winner against Sunderland in his final league match for Arsenal.

Brazil international Luiz says he took a pay cut to return to Chelsea after a couple of years in Ligue 1 with Paris Saint-Germain, but he was rewarded with the Premier League title, his solid performances at the heart of Conte's back three justifying his decision to come back to Stamford Bridge. Along with Costa, he famously ambushed Conte's news conference after the title-clinching win at West Brom.

Like Henry, Klinsmann returned to north London in the twilight of his career in 1997, heading back to Tottenham on loan from Sampdoria after being allowed to leave Bayern Munich. The Germany international was an undoubted success in his second Spurs spell, firing his side to survival with nine strikes in 15 league games, a four-goal haul in a battering of Wimbledon the clear highlight.

The jury is still out on Mario Gotze's second spell at Borussia Dortmund, the playmaker having been allowed to return to the club three years after leaving to join rivals Bayern. Injury has blighted Gotze's time at Signal Iduna Park and last season he started only nine Bundesliga matches. The 25-year-old returned to action at the start of this season, having been sidelined since February by a metabolic disorder. The man Liverpool fans called 'God' returned to Anfield five years after leaving the club, rejoining on a free transfer from Manchester City. Fowler scored seven goals in the 2006-07 season - including a brace in the Champions League against Galatasaray - but he struggled for regular game-time and was left out of the squad for the final, which Rafael Benitez's side lost 2-1 to AC Milan, before leaving for Cardiff City.

Argentina international Tevez started his career with Boca Juniors, making his debut aged just 16, and he had always vowed to return to the club. Tevez followed through on his promise in 2015, leaving Juventus after two goal-laden seasons in Serie A, and he won the Argentine Primera Division and Copa Argentina double with Boca. But the 33-year-old then denied himself a fairytale ending to his career by accepting a move to Shanghai Shenhua and the vast riches of the Chinese Super League.

Former England captain Rooney's return to boyhood club Everton after 13 decorated years at Manchester United is still in its infancy, but it has certainly been eventful. Since moving back to Goodison Park in July, the 31-year-old has scored a Premier League debut goal, netted against old foes Manchester City, announced his international retirement and received 100 hours of community service after pleading guilty to a drink-driving charge.

Next Costa vs. Conte Enters The Pantheon Of Great Playe
Read

Madrid vs Almeria to start season