China's Under-20 team are set compete in the fourth tier of Germany next season as they look to step up their preparations for 2020 Olympic Games.

According to a report by Bild, a deal between the Football Associations of China and Germany that will see the youth team join the Regionalliga Sudwest from the 2017-18 season is close to being finalised. 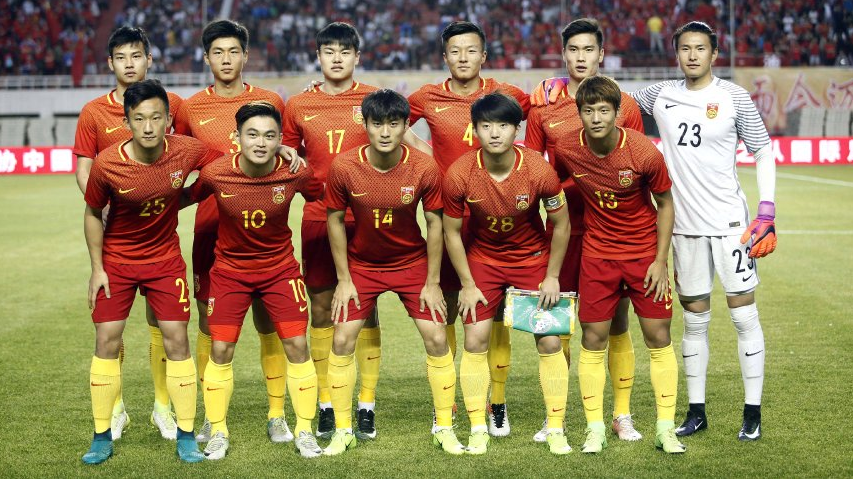 With only 19 teams in the division, the addition of the China U20s would avoid one club going without a fixture each matchday.

"All 19 clubs in the league have signalled their approval for the Chinese to play, so I see the project in a good position," said Felix Wiedemann, managing director of the Regionalliga Sudwest, to Bild.

It is claimed the Chinese FA will pay each club €15,000 per game, with all matches to be played at the respective home of the German team.

Regionalliga Südwest teams expected to receive 15,000 Euro each for staging games against China U20s, whose base likely will be Heidelberg.

"The clubs are in favour of the idea," DFB vice-president Ronny Zimmerman told Kicker.

"The planned co-operation with China is well-known and of course we need good content for it, so we have to see if the idea comes to fruition."

The Turkish Süper Lig is back on beIN SPORTS

Azpilicueta on Blues need to 'stay'

Marseille beats Reims 4-1 at the Velodrome