Carlos Marafona was Braga's hero as he saved two spot-kicks in their 4-2 penalty shootout victory in the Taca de Portugal final against Porto at Estadio Nacional on Sunday.

The sides were locked at 2-2 after extra-time meaning penalties were required to find a winner, and Braga goalkeeper Marafona made brilliant saves from Hector Herrera and Maxi Pereira.

50 years to the day after winning their only Portuguese Cup, Braga win a 2nd! Arsenalistas beat Porto on penalties after 2-2 draw. Parabéns!

Braga looked on course to complete the win in regulation time as Rui Fonte put them into an early lead before Josue Pesqueira - on loan from Porto - doubled the advantage in the 58th minute, with Porto goalkeeper Helton possibly at fault for both goals.

However, Andre Silva halved the deficit shortly after the hour-mark and scored a 91st-minute equaliser to send the match into extra-time.

It proved in vain, though, as Marafona proved the difference maker in the shootout to earn Braga a famous cup victory.

Next Iker Casillas Vows To Retire When Gianluigi Buffon
Read

Joao Felix: My Brother Hugo Can Be Better Than Me 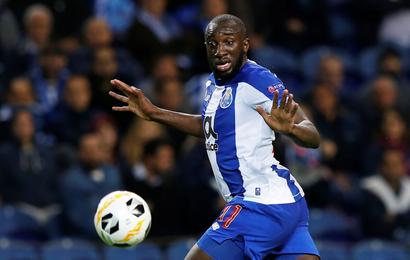 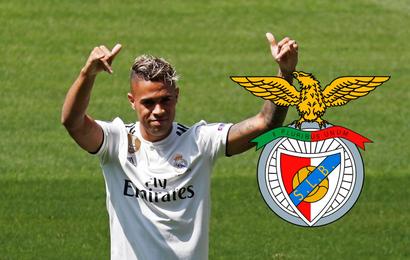