Brighton begin their first top-flight campaign for 34 years at home to Manchester City next weekend and grew into a welcome test against elite European opposition at the Amex Stadium on Sunday.

Chris Hughton's side had goalkeeper Mat Ryan to thank for preserving the deadlock as a strong Atleti dominated the first half, but the Australia international endured a moment to forget when he let Nico Gaitan's speculative attempt slip through his grasp and into the net in the 42nd minute.

SCORER ⚽
The goal from @LucasHernandez won the game for us in Brighton! 🏧
Well done, Lucas! 👏👏👏#GoAtleti pic.twitter.com/HU8cB3OOze

A trio of half-time changes lifted Brighton and they found a deserved equaliser through a touch of fortune in the 61st minute when Pascal Gross – a new recruit from Ingolstadt – saw his free-kick spin into the bottom corner via Gaitan, who broke off the left-hand side of the defensive wall.

Fernando Torres peeled into space at the far post to restore Atletico's advantage in the 68th minute but Steve Sidwell responded in kind after fine work from Solly March.

Atletico star Antoine Griezmann, sporting a shock of bleached blonde hair, prompted much mirth from the home fans when he spurned a glorious chance five minutes from time, but Lucas – whose brother Theo controversially stoked footballing tensions in the Spanish capital by joining Real Madrid last month - was on hand to covert when Ryan blocked from the France forward shortly afterwards. 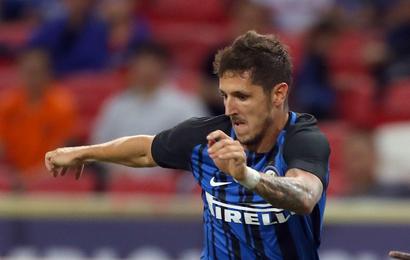 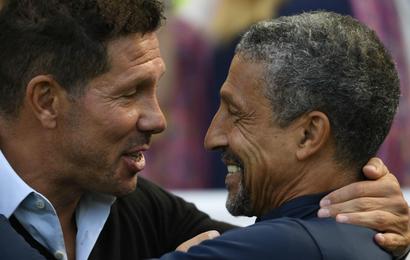 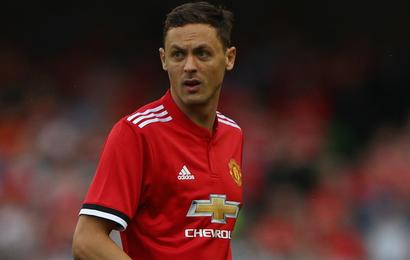 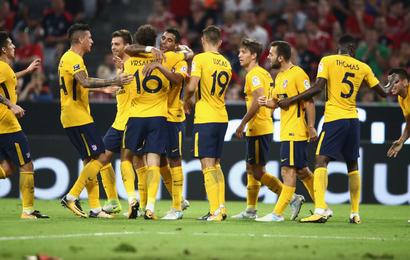 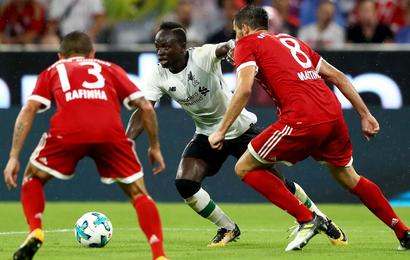