Guardiola's current deal at the Allianz Arena is due to expire at the end of this season and he has so far been reluctant to open talks over a new contract, fuelling speculation about a potential exit.

KH Rummenigge has revealed that Bayern made a great offer for Pep Guardiola to stay at the club pic.twitter.com/HoicjES5do

Nevertheless, Rummenigge believes the former Barcelona boss will find it hard to turn down the Bavarians' offer.

"I am optimistic about Pep's renewal," Rummenigge told Bild.

"We have a great offer on the table, which you cannot just shove aside.

"We have a first-class team, a fantastic club, a great stadium and a wonderful city to offer.

"We will have a serious conversation with Pep in the upcoming weeks and we will see what comes from that.

"I want to win the Champions League another time - with Guardiola in charge."

Guardiola has guided Bayern to back-to-back Bundesliga titles since replacing Jupp Heynckes in 2013, but still awaits European glory with the club.

Bayern were eliminated in the semi-finals of the Champions League by Real Madrid in 2013-14, while again falling at the same hurdle versus Barcelona last season. 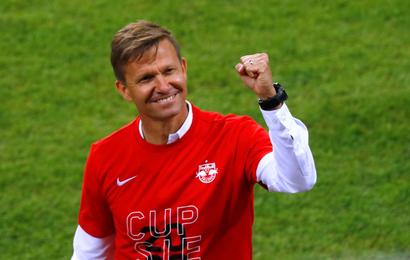 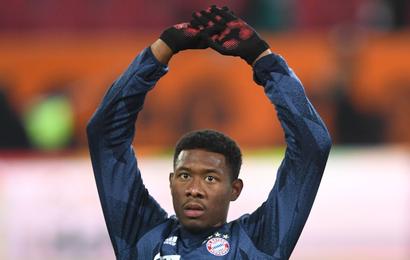