Bayern Munich midfielder Arturo Vidal is on the same level as Lionel Messi and Cristiano Ronaldo, according to former Colombia international Giovanni Hernandez.

Vidal won four Serie A titles with Juventus before leaving for Bayern in 2015, where he won the domestic double in Pep Guardiola's final season in charge.

The 29-year-old has also enjoyed stunning success with Chile, claiming the Copa America titles in 2015 and 2016, and he earned a place on the shortlist for France Football's Ballon d'Or prize that was announced last month.

And Hernandez, who played alongside Vidal for Colo-Colo before the latter joined Bayer Leverkusen in 2007, says the combative midfielder is undoubtedly one of the world's finest.

"Vidal is on the level of Cristiano Ronaldo and Lionel Messi," the 40-year-old told Radio ADN. "As a kid, he knew the potential he had and knew how to exploit it. He's one of the best players in the world."

Hernandez also hailed the work ethic of Arsenal star Alexis Sanchez, who spent a year at Colo-Colo on loan after joining Udinese.

"He was a playful kid - humorous, happy, humble," Hernandez said. "That's what I remember about Alexis.

"Today, he's more of a man. He always worked a little harder than the rest, and that's why he's achieved everything he has."

Next Pep Guardiola Has Helped Me Insists Sergio Aguero
Read 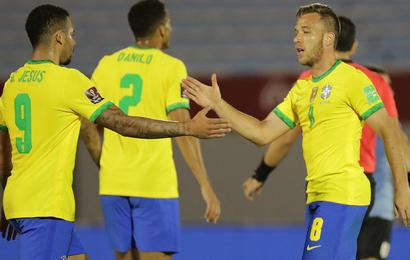 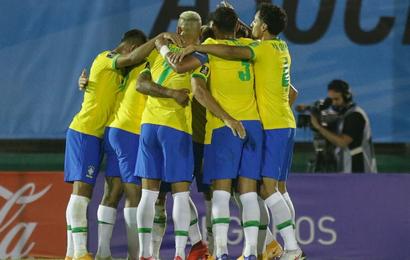 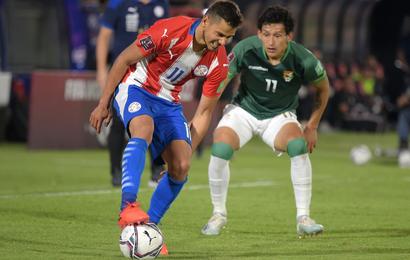 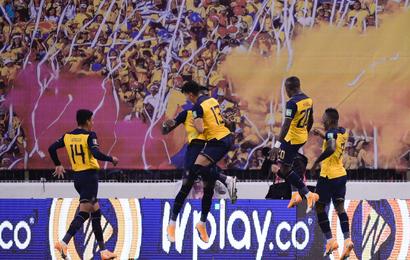 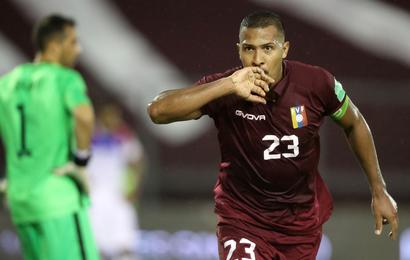 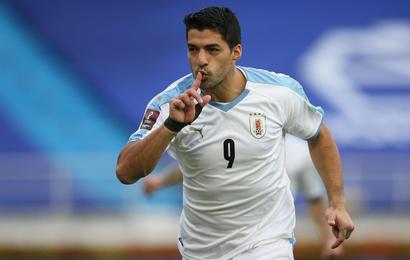 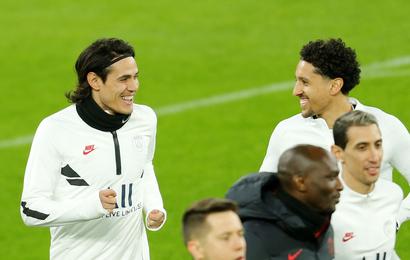