About a year ago, Andrés Iniesta, one of the best soccer players in history, completed a highly successful 22-year career with his beloved FC Barcelona.

Since then, the editorial and digital teams at beIN SPORTS interacted with you, fans and viewers, to honor this soccer legend; that’s how WE created the #FarewellJersey.

By mimicking one of the most meaningful soccer traditions: the signing of a jersey, we created a virtual Iniesta jersey and invited soccer fans to sign it via Instagram Stories.

After collecting thousands of fan signatures, we printed them on a real jersey and created the only commemorative jersey signed by thousands of fans in the U.S. and brought to the hands of “Don Andrés”, who was very pleased to receive it.

We want to thank each and every fan who was an active part of this beautiful tribute.

Rocket Alert: Mhango from far away for Malawi!

Messi is "definitely a game changer" 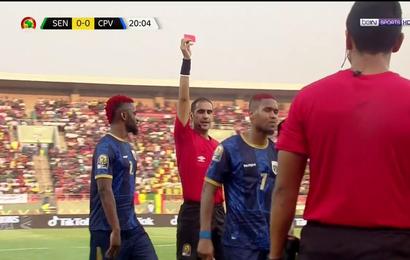 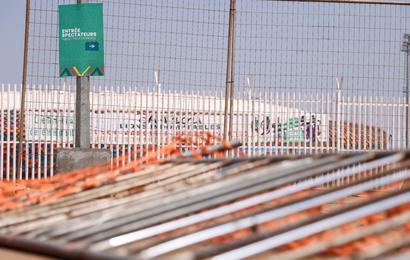