Vincenzo Montella has cooled suggestions teenage goalkeeper Gianluigi Donnarumma could be handed the captain's armband if he signs a new contract at AC Milan.

Donnarumma has established himself as Milan's first-choice keeper during the last two seasons and made his Italy debut in September, although he is still just 18 years old.

Several top clubs have been linked with a move for Donnarumma and Milan are keen to tie him down to a new deal, as reports suggest he could become captain if he commits his future to the Serie A giants.

However, Montella is not keen on the idea, pointing to the player's youth and speaking of his hesitancy in handing the role to a goalkeeper.

"[Donnarumma] is like a child - that's my first thought," the Milan coach told a pre-match news conference ahead of a clash with second-placed Roma.

"I am contrary in general to the idea that goalkeepers should be captains. The captain has to be someone who helps keep everyone in check and marshals the troops." 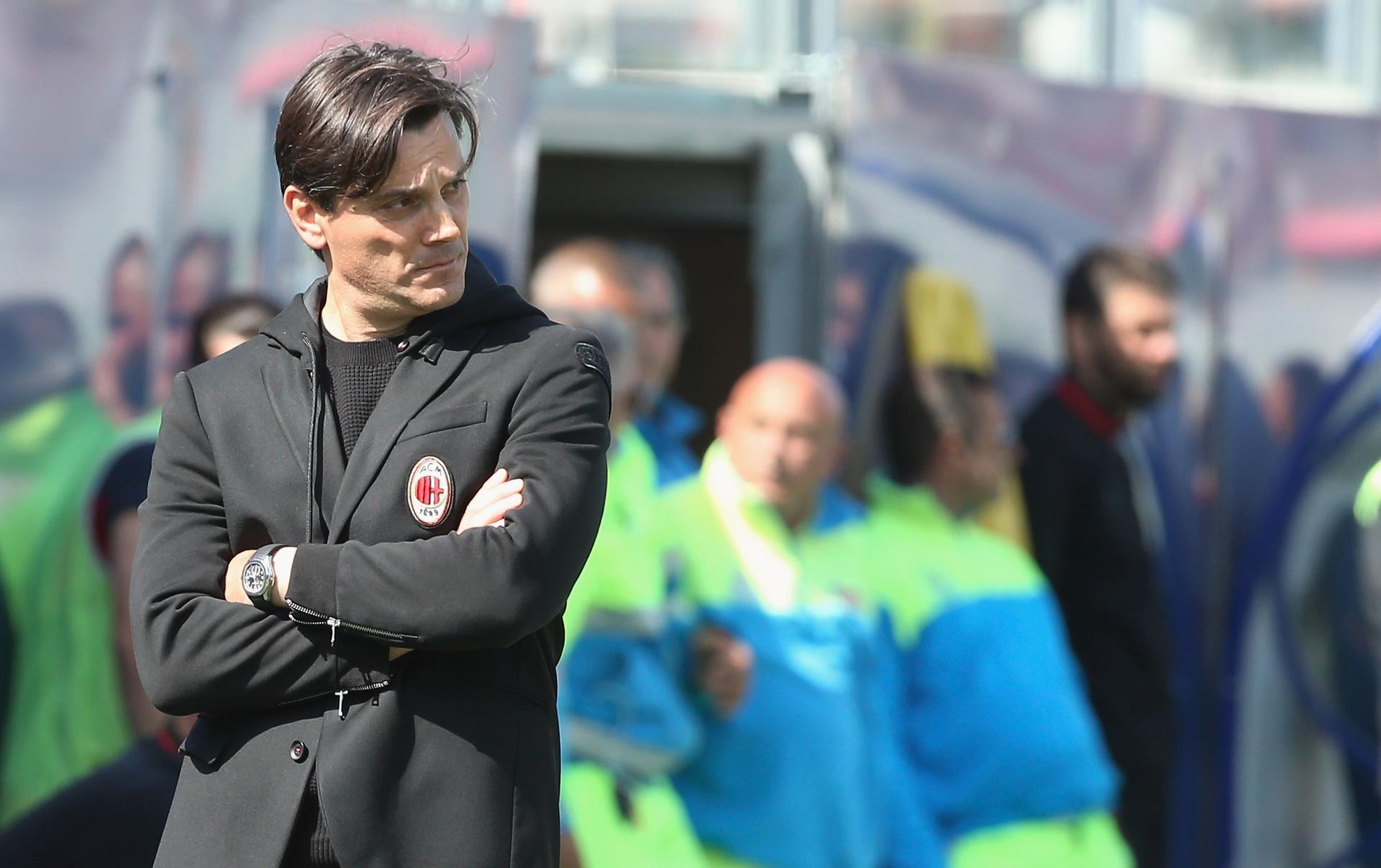 Meanwhile, Montella has backed defender Mattia de Sciglio, who was booed off in a defeat to Empoli amid talk of a move to champions Juventus.

"De Sciglio is much admired by the technical staff and the club," he said. "He went through a tough time and is very sensitive and professional.

"I expect the fans to always be encouraging of their players and me. When a player is jeered, then I feel that I'm being jeered too. I hope there is a ceasefire.

"Where and when we need him, I hope there will not be a tense atmosphere and then, at the end of the year, along with the public too, we'll decide what to do with De Sciglio."