Ronaldo and an Ibanez own goal saw Juve to victory at Allianz Stadium, where the Italian giants claimed their third successive league victory.

A day after his 36th birthday, Ronaldo opened the scoring when his deflected strike clattered down off the underside of the crossbar in the 22nd minute before Ibanez's 69th-minute own goal put the result beyond doubt.

Ronaldo has been directly involved in 84 goals since his Serie A debut in 2018, scoring 68 goals and providing 16 assists, more than any other player in the competition, while the five-time Ballon d'Or winner has now scored 16 times across 17 league appearances this season.

Pirlo praised Ronaldo's willingness to adapt after Juve beat Roma, telling reporters: "Since the beginning of the season, Cristiano's made himself adaptable to our needs on the pitch.

"In some games he's played more like a proper number nine when we asked our other striker to close down the opposition's playmaker.

"In these games, he can play closer to the penalty area and be more effective in terms of goal scoring.

"He's always adapted to what I've asked him to do this season and therefore I'm very calm about this part of how we play."

Juve are now third in the Serie A standings in pursuit of their 10th consecutive Scudetto.

Pirlo's men are four points behind second-placed Milan – who are due to face Crotone on Sunday – and five adrift of leaders Inter, though Juve have played a game less.

Juve have won six successive games across all competitions, and Pirlo added: "I don't know if it was our best performance this season. For sure we played a great match.

"Especially because after the match we played on Tuesday at San Siro [semi-final first leg against Inter in Coppa Italia]. We had to recover energy even if we rotated many players. The team had spent a lot of mental energy in that match.

"We faced a strong opponent [Roma] that force you to run a lot on the defensive side and I think that especially under this aspect we played a brilliant match tonight." 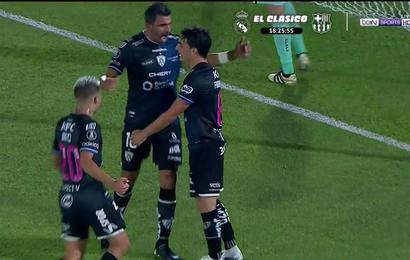 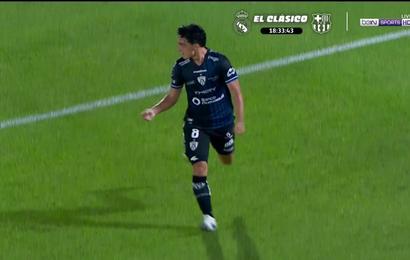 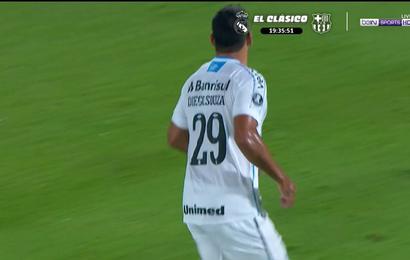 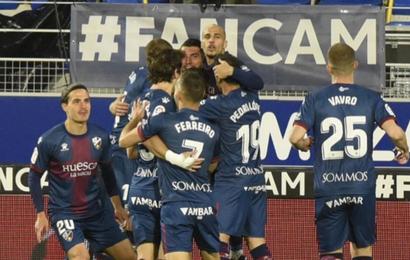 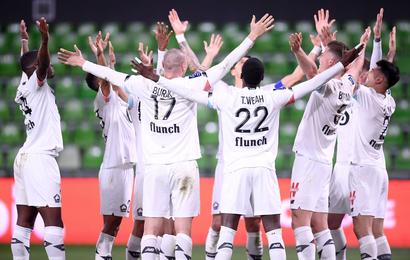