Barca have been heavily linked with a move for Martinez after Lionel Messi and Luis Suarez hailed the Inter star.

Martinez – who has also attracted interest from the likes of Real Madrid, Manchester United and Manchester City – is seen as the long-term replacement for Suarez at Camp Nou.

"Of the talents that have emerged, Lautaro is certainly among the best," Zanetti told Radio Continental. "Today I see his future in Italian football.

"He is one of the interesting players of Argentine football."

Prior to the suspension of Serie A due to the coronavirus pandemic, Martinez had struck a lethal partnership with Inter team-mate Romelu Lukaku.

Martinez has scored 11 league goals in 22 appearances this season and 16 across all competitions for Antonio Conte's Inter.

No Serie A football has been played since March 9 as Italy struggles to cope with the COVID-19 outbreak.

Milan and the Lombardy region have been among the worst hit by coronavirus in Italy, where more than 2,500 people have died from at least 31,500 cases.

Globally, almost 8,000 people have succumbed to COVID-19 as the virus continues to disrupt sport around the world.

"In Milan, hospitals are not enough, doctors make a great effort to save lives," Zanetti said. "Nobody expected these numbers."

Zanetti, who said no symptoms have been detected at Inter, added: "We must stay in quarantine until March 25, the club is closed. Only then will we see if we can train again.

"I am working from home. Inter have taken several measures to deal with the situation, called professionals to prepare everyone. The club are following the players' nutritional programs prepared by nutritionists, they deliver food at home." 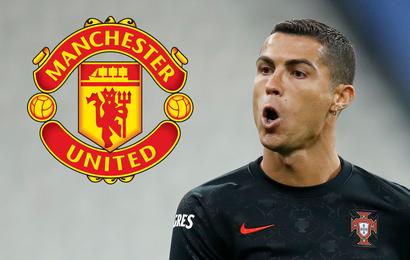