Juventus and Portugal star Cristiano Ronaldo remains unsure when he will retire, saying it could be as soon as next year or he could play into his 40s.

Ronaldo, 34, has continued to star after joining Juve last year, scoring 28 goals in 43 games in all competitions and helping the Italian giants win another Serie A title in 2018-19.

The five-time Ballon d'Or winner is uncertain when he will stop playing, although the star forward said it may not be far away.

"I don't think about that," Ronaldo told TVI on Tuesday.

"I don't know. What I always say is to enjoy the moment. The gift is excellent and I have to continue to enjoy it."

Ronaldo wants to make history and is seemingly motivated by setting records.

RONALDO: ZIDANE MADE ME FEEL SPECIAL

"Are there any soccer players who have more records than me?" he asked.

"I don't think there are any footballers who have more records than me."

Ronaldo's Juventus begin their Serie A campaign with a trip to Parma on Saturday. 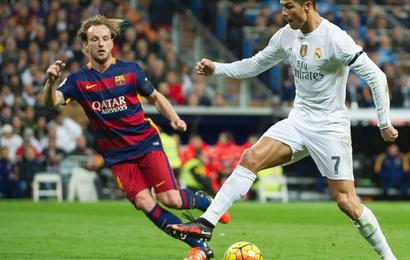 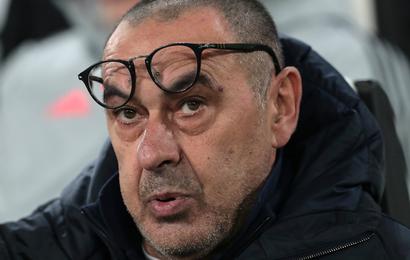 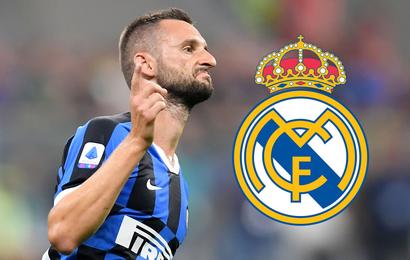 Ronaldo Not Guaranteed to Start in Coppa - Sarri 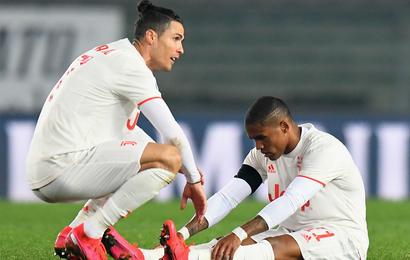