Napoli are edging towards the signing of Nicolas Pepe after holding positive talks with Lille.

The French side are holding out for around €65 million for their star attacker, who has been linked to Paris Saint-Germain as well as several Premier League teams.

Napoli president Aurelio De Laurentiis identified Pepe as a potential option for the Serie A side earlier in this transfer window and is now moving in on him.

Sky Sport in Italy reports negotiations are underway between the two sides and the Stadio San Paolo club are willing to offer 22-year-old midfielder Adam Ounas as part of the deal to try to lower Lille’s price. 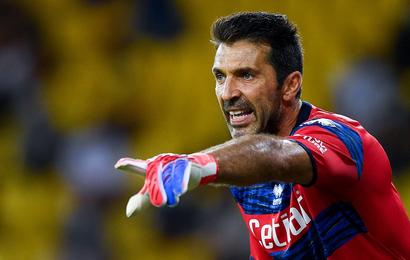