Lautaro Martinez has confirmed he previously held talks with Barcelona but reaffirmed his desire to now sign a new contract with Inter.

The Argentina striker was heavily linked with a big-money move to Camp Nou prior to the 2020-21 season after starring in Serie A with the Nerazzurri.

Martinez admits he was in discussions with Los Cules; however, a move failed to materialize and with Barca's financial woes becoming a huge discussion point in European football the chances of them imminently renewing their interest looks slim.

Instead, Martinez is focused on committing his future to Serie A leaders Inter, where he has a deal that runs until 2023 with Antonio Conte's side.

Speaking to La Gazzetta dello Sport, he said: "It's true, I was in negotiations with Barcelona. I was clear with Conte, I told him: 'I think about Inter only, this is not going to affect me.'

"However, it all belongs to the past, I am going to sign a contract extension with Inter. I don't know when there will be an official announcement. Meanwhile, I play. My future is here, I see myself in Milan for a long time.

"I like everything about this city. The food, the fans, the team. I only have positive feelings."

Since making his debut in August 2018, Martinez has scored 33 Serie A goals – which ranks 10th in the league at that time.

He has a modest shot-conversion rate of 12.55 percent, has registered 95 shots on target and has a big-chance conversion of 36.36 percent.

Additionally, Martinez has nine assists, and has created 79 chances for team-mates – 15 of which are defined as 'big chances' by Opta.

This season alone, he has netted 13 in 23 top-flight appearances – just one fewer than he managed in the whole of last season – to help fire Inter to the top of the table.

Conte's side are four points clear of rivals Milan having triumphed 3-0 in last week's derby, while defending champions Juventus are eight points back.

Martinez was reluctant to label Inter as "favorites" for the title but says the team's success is due to the atmosphere created by Conte.

"Favorite is a word I don't like. But we are on top of the table and this gives us positive feelings. I've never experienced having such a gap from the second-placed [team]," he added.

"It's not a coincidence. It's the result of the work we do with our coach. As he likes to say: 'We are working to leave Inter as high as possible.'

"We are a diverse team with Conte, more united, everyone fights for the others, we help each other and it's a good sign."

Since losing the first derby of the season back in October, Inter have been beaten just once in 19 Serie A matches.

Pressure had been building on Conte after a start that saw Inter win just three of their opening seven league games, while they were also knocked out of the Champions League.

Martinez pinpointed their European failure as the moment that turned Inter's season around.

"Simple, we were eliminated from the Champions League. It hurt so much and we told each other that our target should have been the Serie A title," Martinez said.

"Conte told us to take care of every little detail, on and off the pitch. That's how you win.

"That's what we tell each other in the dressing room, every day. That's how you win. We only play to win."

Next Antonio Conte Calls Inter His Most "Difficult Chal
Read 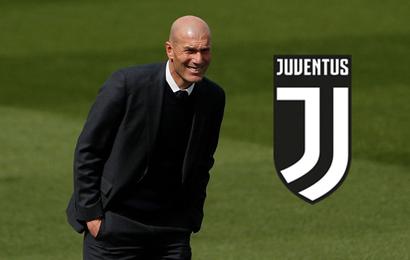 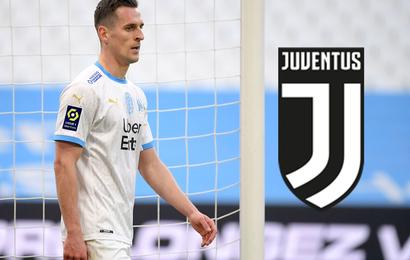 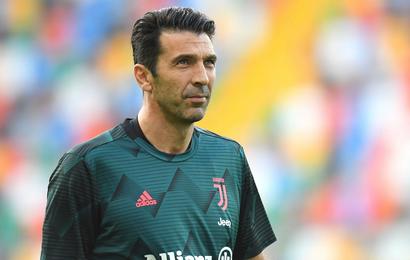 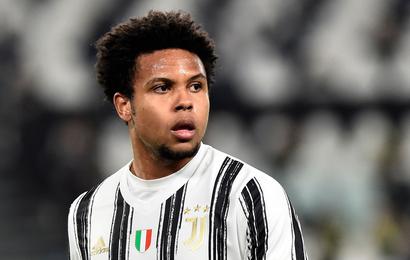 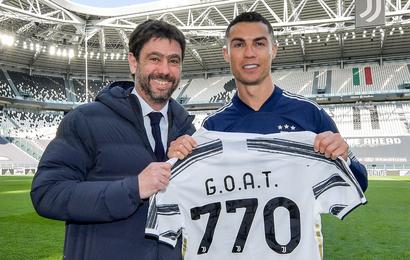 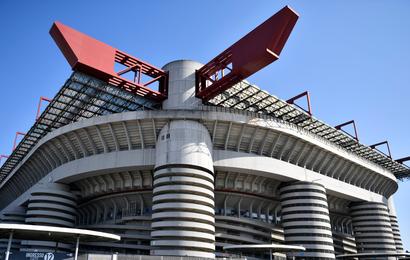 Inter Hit Back At Mayor Of Milan