Juventus seem likely to be awarded a 3-0 victory over Napoli after the game was not started as scheduled as Gennaro Gattuso's side did not travel to Turin for Sunday's Serie A match.

Juve themselves reported two positive cases among staff on Saturday – revealing their squad were isolating internally as a result – but they later released a statement confirming they intended to play the game.

However, four hours before the scheduled kick-off time on Sunday, Serie A rejected Napoli's formal request to have the game postponed, as the club – who also confirmed Gattuso had not tested positive for coronavirus, despite rumors to the contrary – technically have at least 13 players available.

Despite having no opponents to play, Juve still arrived at Allianz Stadium, with Andrea Pirlo naming a starting XI, though the players did not warm up on the pitch or come out at the scheduled kick-off time.
Napoli will conduct a further round of testing on Monday, with their next match set to be played on October 17 against Atalanta.
Juventus Serie A Napoli
Previous Roma Sign Borja Mayoral On Loan From Real Madrid
Read 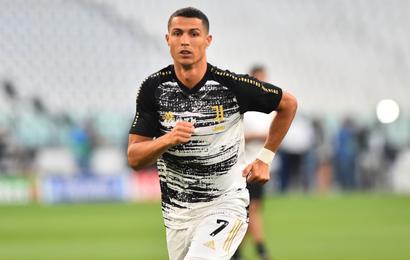