Paulo Dybala’s brother Gustavo has suggested that the forward is looking for a move away from Turin this summer, and that several other Juventus players could follow him on his way out.

“There is a big chance that Paulo will leave Turin, he needs a change,” Gustavo said in an interview with Radio Impacto show Futbolemico.

“He was very comfortable in Italy but he isn't any more – like many other Juventus players.

“He is not the only one who will leave.”

The forward has been linked with a move to Atletico Madrid to replace Antoine Griezmann, who is also on the verge of leaving his club this summer.

The French forward has announced that he will be leaving the Spanish side after five years, paving the way for a possible switch to Diego Simeone’s side for Dybala.

Dybala has met with his fellow Argentinian before, although they have both denied that it had anything to do with a transfer.

Dybala’s alleged poor relationship with Massimiliano Allegri has been one of the suggested factors impacting his lack of playing time this season, along with the arrival of Ronaldo, but his brother has denied any issues with the latter.

“Problem with Ronaldo? No, off the field there is no problem with Cristiano. The problems are on the field: Paulo is young, he has to play."

The attacker has played a supporting role for Cristiano Ronaldo since he joined from Real Madrid last year, starting just 22 matches and scoring five goals in Serie A this season.

ALLEGRI TO MEET WITH JUVENTUS PRESIDENT

Ronaldo meanwhile has 21 goals in his 29 league starts, and has taken over the Bianconeri spotlight this season.

Dybala could well be on his way out after a frustrating season in Turin, which may come as a surprise to many considering the Argentine netted 22 goals in 33 Serie A games in 2017/18.

Juventus signed Dybala from Palermo for €32m (£28m/$36m) back in 2015 on a five-year contract, and the attacker has since gone on to score 78 goals in 180 games for the club, winning the league title in each of his four years there. 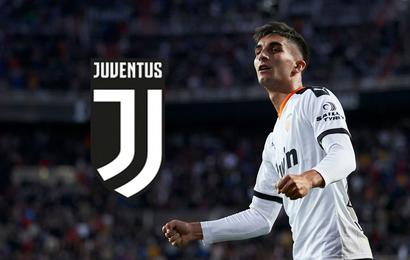 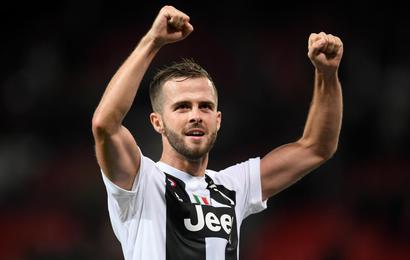 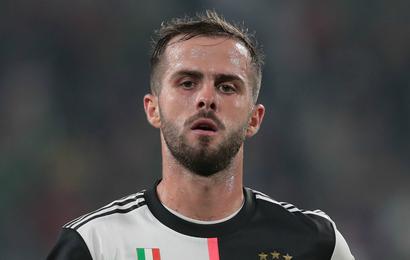 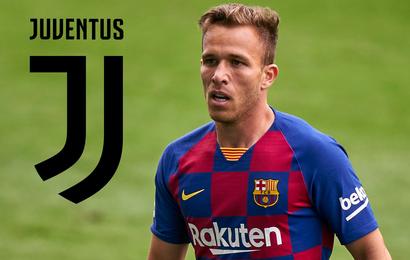