Alexis Sanchez could be sidelined for "two to three" months after sustaining a potentially serious ankle injury, according to Chile coach Reinaldo Rueda.

Sanchez was substituted late in Chile's goalless friendly draw with Colombia on Saturday after suffering what the Football Federation of Chile described as a "dislocation of left ankle peroneal tendons".

The forward, who is on loan at Inter from Manchester United, will undergo further tests in Milan, with Rueda suggesting he could be out of action for the foreseeable future if surgery is required.

"If the club operates, we could be without him for two to three months," he told a media conference. "It is a pity. He had been regaining form for his club and played in the Champions League.

"Now we have to wait for these crucial hours to know what decision the club will take."

Sanchez has scored one Serie A goal since leaving United for Inter, his sole strike coming in a win away to Sampdoria, during which he was sent off. 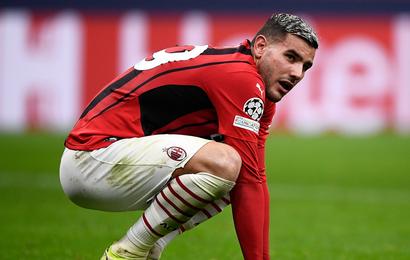