Powerful number eight Vunipola underwent surgery on a knee injury sustained against Argentina in November, but is set to make his return having been named in the Saracens starting XV for Sunday's Premiership match against Newcastle Falcons.

England boss Eddie Jones has expressed his desire to get Vunipola back in the fold with Scotland visiting Twickenham next weekend and the final fixture against Ireland seven days later. 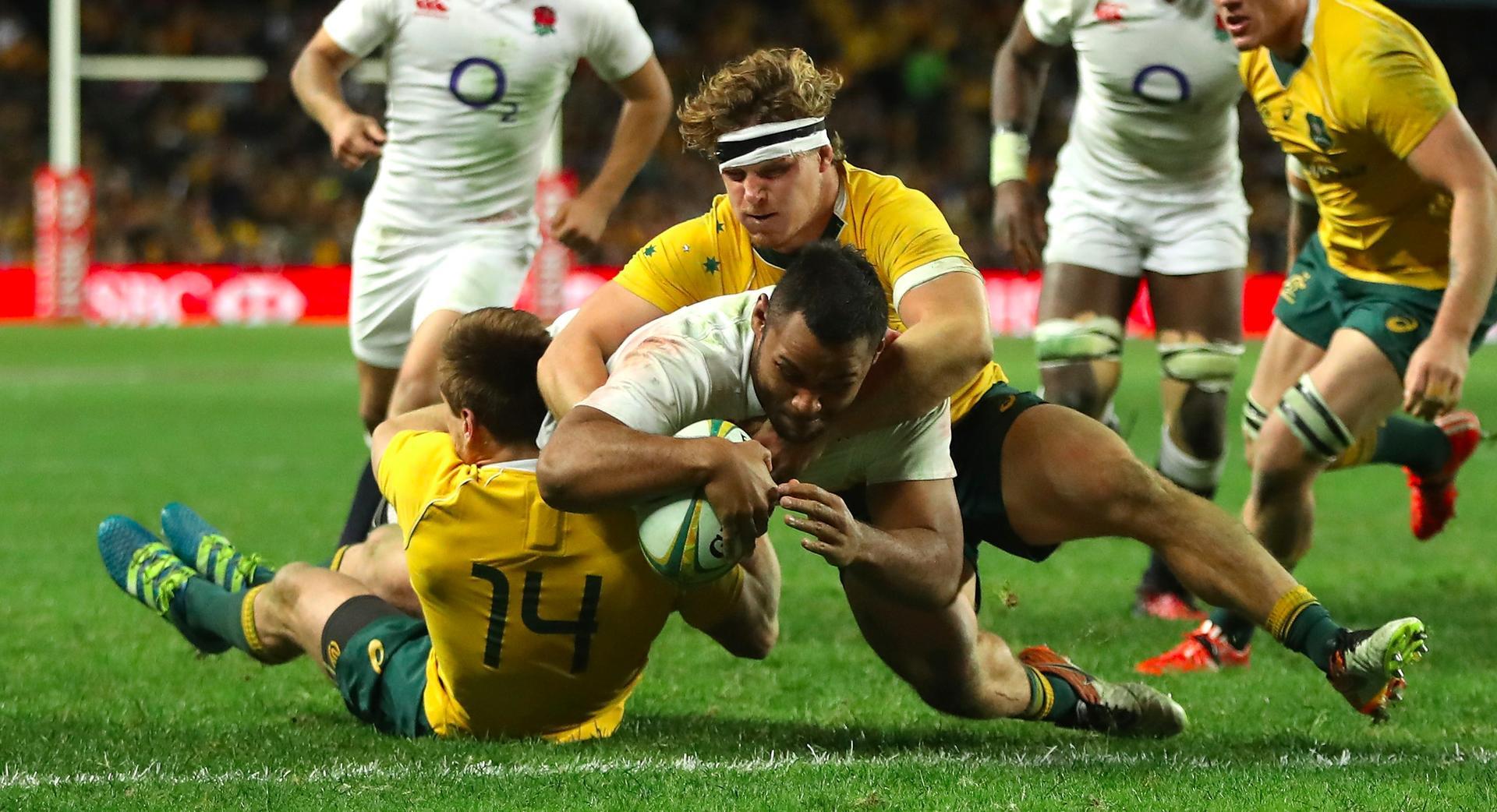 Youngs believes the surprise early return of the 24-year-old could give England an edge as they close in on a successful defence of their title.

"A guy like Billy adds confidence to the side. He is absolutely world class, in my opinion," Youngs said.

"I think if you were playing against us and saw his name on the team-sheet, you would be slightly annoyed that he had come back sooner than was originally thought.

"It is great to see someone of his calibre back: I have played alongside him and, unfortunately, have to play against him twice a year. On his day, he is the best number eight in the world.

"Not many players can do what he does. Number eights can suck in players but not many can carry two, three defenders and physically impose himself from minute one until 80.

"He's not a guy who waits for the game to come to him, he is just absolutely on it. Every time you get out as a nine you know that Billy is there.

"Billy's return will put pressure on the squad which will make training better and everyone more edgy again, which is a good thing."

Next Rob Howley Prefers Tried and Tested Ahead of Irela
Read