Arsenal sacked head coach Unai Emery on Friday following a disappointing start to his second season in charge of the club.

Emery lasted just 18 months in the job, paying the price for a winless run that spans seven games following Thursday's 2-1 loss to Eintracht Frankfurt in front of a sparse crowd at the Emirates Stadium.

Former Gunners midfielder Freddie Ljungberg has been promoted to take charge in an interim capacity, but what about the contenders to replace Emery on a permanent basis?

However long I oversee @Arsenal for I will give everything I have to put smiles on faces again. We have a busy few weeks ahead and the team needs your support. Let’s get to work! pic.twitter.com/WdekcA4h5G

Here we examine seven potential candidates for what remains one of the most coveted jobs in football, despite Arsenal's recent struggles. 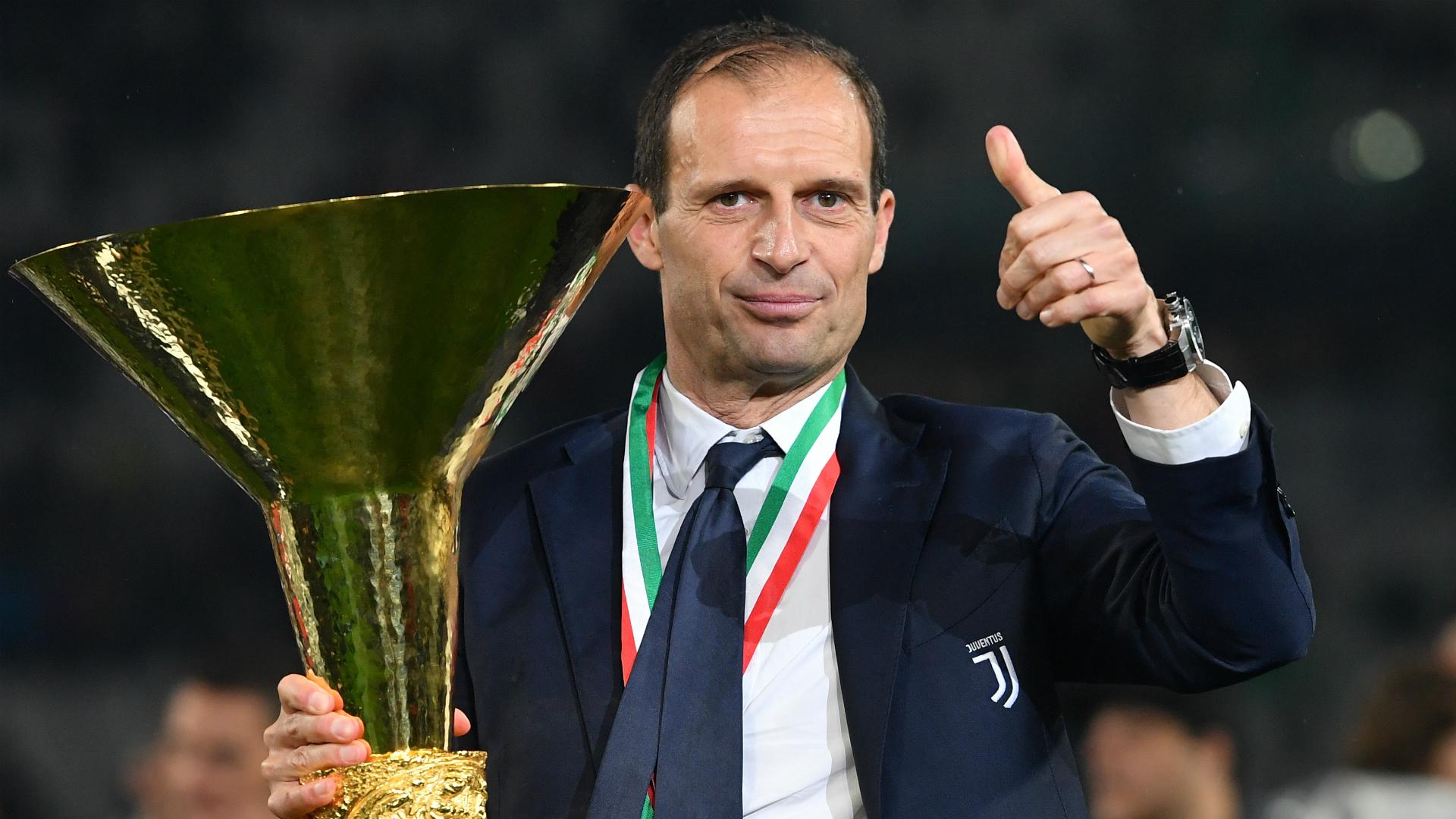 The ex-Milan and Juventus boss won six Serie A titles during his coaching spell in Italy and is out of work after leaving the Allianz Stadium at the end of last season. Allegri also reached two Champions League finals with Juventus and is seemingly primed for a return to football management. 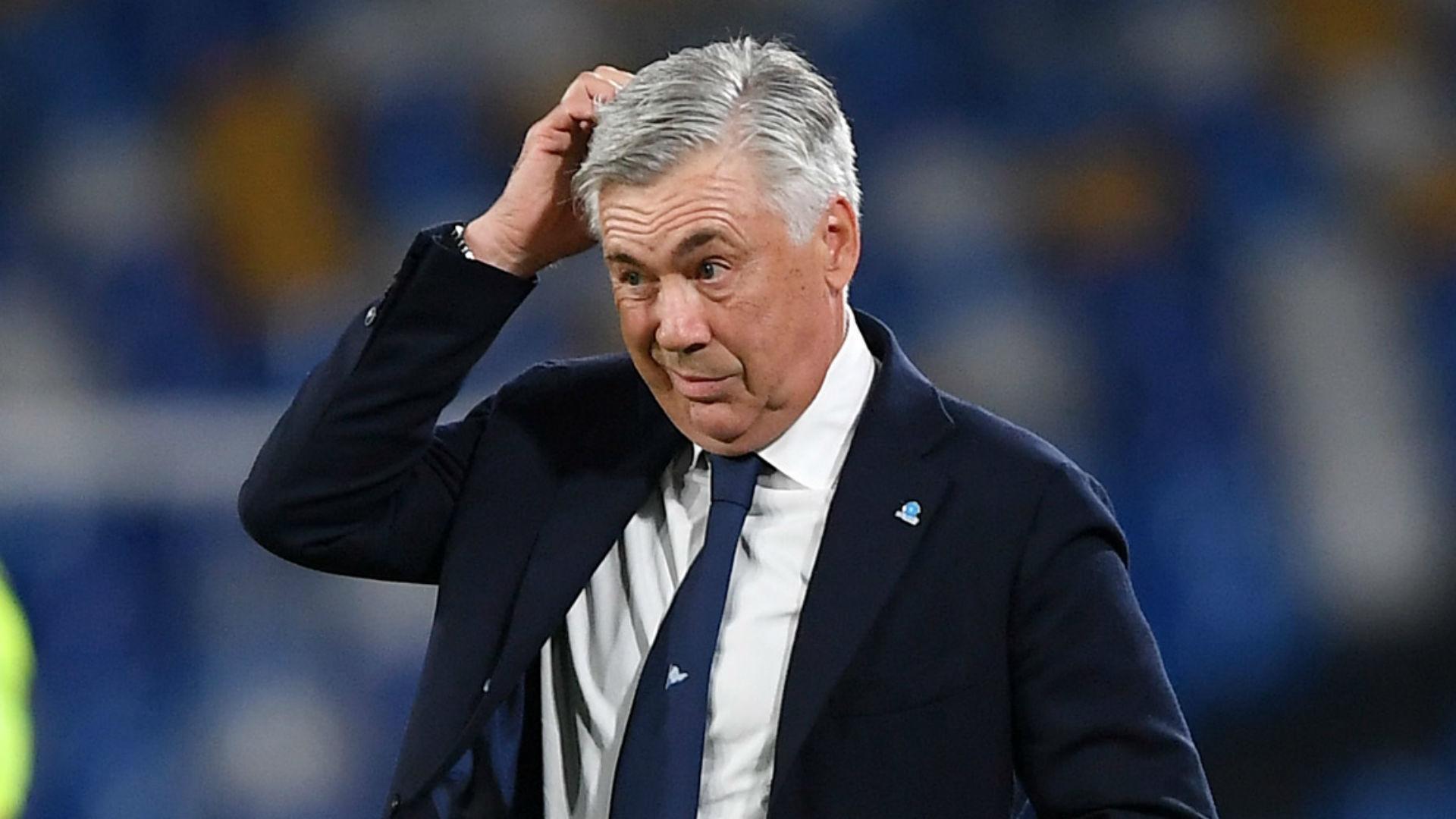 Another proven winner, having lifted league trophies in Italy, England, France and Germany, as well as winning the Champions League three times. Ancelotti has experience of working in the Premier League with Chelsea, but he has had a tough time of things at Napoli this term and his reputation has taken a bit of a hit in the process. Another coach with experience of working in the Premier League with a London club, albeit at Arsenal's fierce rivals Tottenham. Pochettino worked wonders during his five-and-a-half years at Spurs, but he ultimately failed to win any silverware and his loyalty to the team that sacked him makes this an almost certain non-runner in the eyes of many. 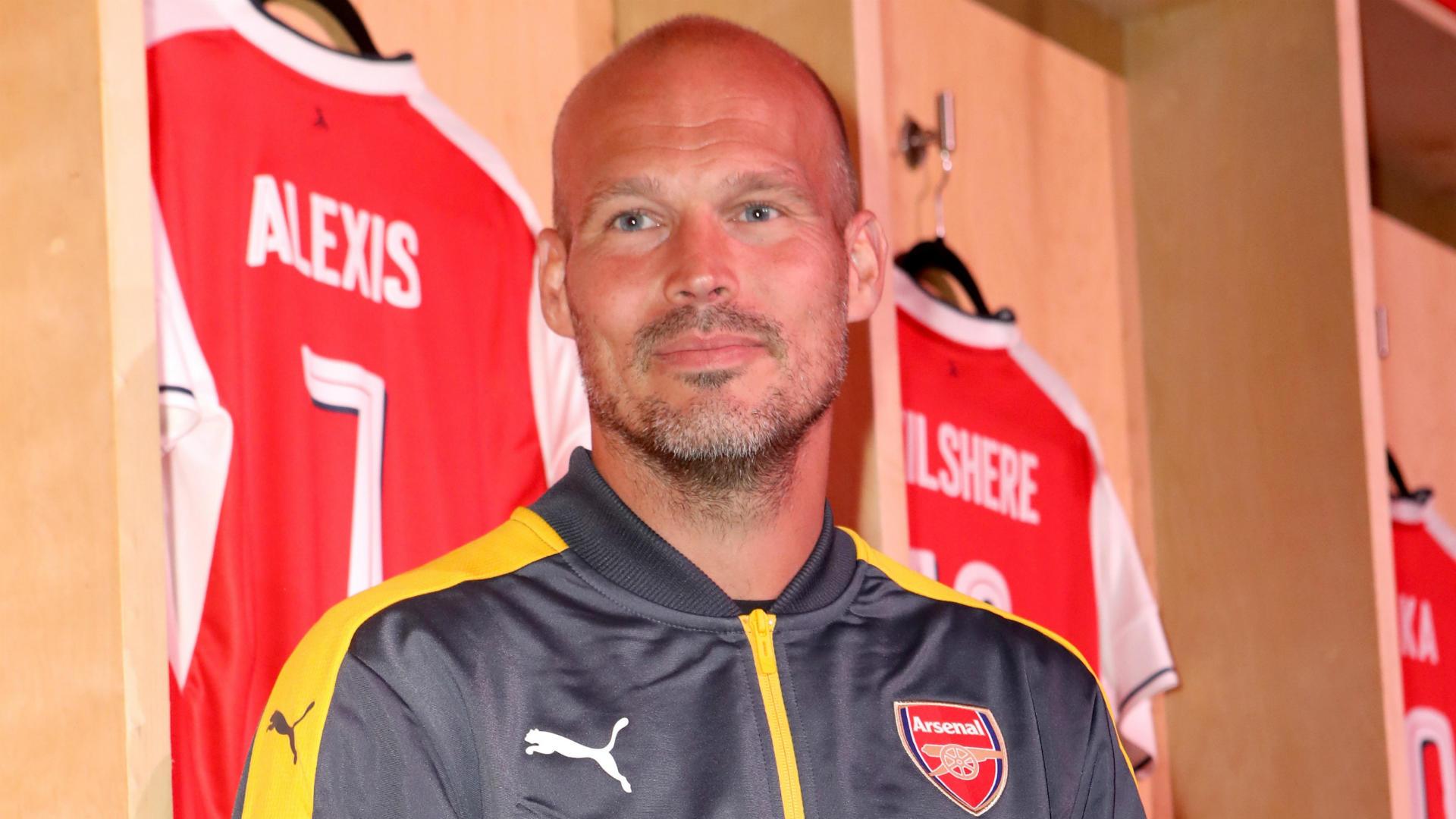 Iconic Arsenal midfielder Ljungberg is the man in possession of the job after being placed in caretaker charge. Following the initial success of Ole Gunnar Solskjaer at Manchester United in an identical capacity 13 months ago, leading to him landing the position full-time, could Arsenal be tempted to go down a similar route if results instantly improve? 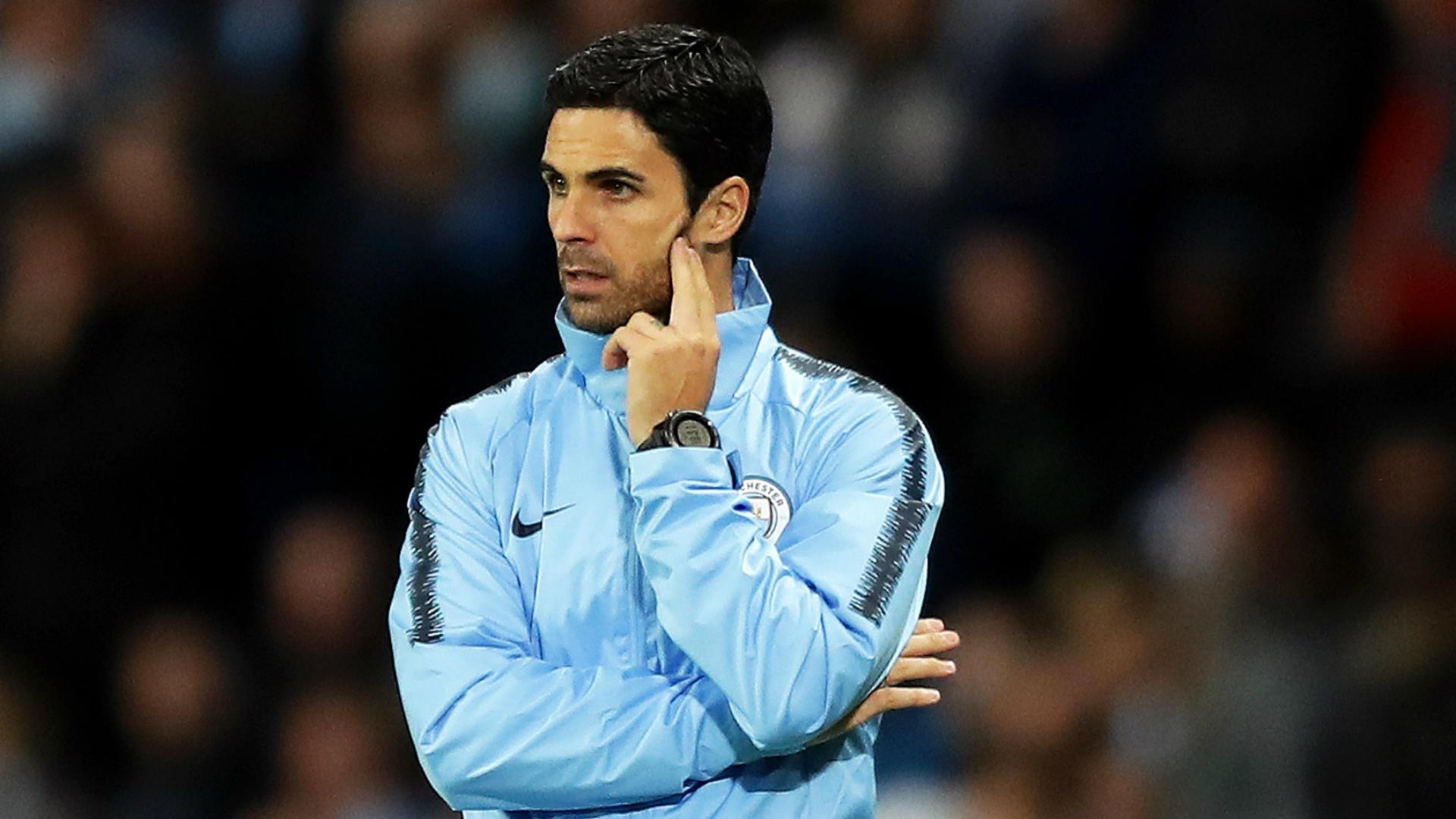 Sticking with the theme of turning to an ex-player to steady the ship, Arteta has long been tipped as a future Arsenal boss. The Spaniard captained the Gunners during his playing career and has spent the past few years picking up coaching advice from Pep Guardiola. The question, though, is whether he is ready to manage in his own right - and if so, would this really be the right first job to take on? Unlike Arteta, and indeed Ljungberg, Vieira has experience of managing in a big league after 17 months in charge of Ligue 1 side Nice, where he remains under contract. The ex-France international, still a legendary figure at Arsenal, guided Nice to a seventh-place finish last season and has previously hinted he would be interested in returning to Arsenal. Nuno led Wolves out of the Championship and sealed a seventh-place finish in the Premier League last season. He has continued his upward trajectory this term by balancing European football with domestic commitments, but could he be persuaded to jump ship while onto a good thing at Molineux, where he is loved by supporters?