Arsenal face the task of searching for a new manager for the first time since 1996 after Arsene Wenger announced on Friday that he will leave the club at the end of the season.

Wenger guided Arsenal to three Premier League titles and seven FA Cups during his near 22-year tenure, but the club's inability to win the English top flight since 2003-04 has often weighed heavy among supporters and the task of ending that drought will be among the top priorities for his successor.

Several names have been put forward for the job, and Wenger himself has talked up the potential of one of his former players to assume the huge responsibility.

Here, we take a look at the Gunners' most viable options for a new era. Having guided Juventus to three consecutive Serie A titles – and with a fourth in his sights – Allegri has the experience of managing a top team packed full of big egos.

He also boasts a track record of largely meetings supporters' expectations, a particularly impressive feat given their apprehension after his initial appointment in 2014. However, Juve's failure to get their hands on the Champions League trophy remains a disappointment for many.

Having been unemployed since his surprisingly tough short spell at Bayern Munich this season, Ancelotti would be a shrewd appointment.

The Italian is a master of maintaining dressing-room harmony, has the track record of major trophies that Arsenal fans crave, and enjoyed a happy time in London as Chelsea boss between 2009 and 2011. 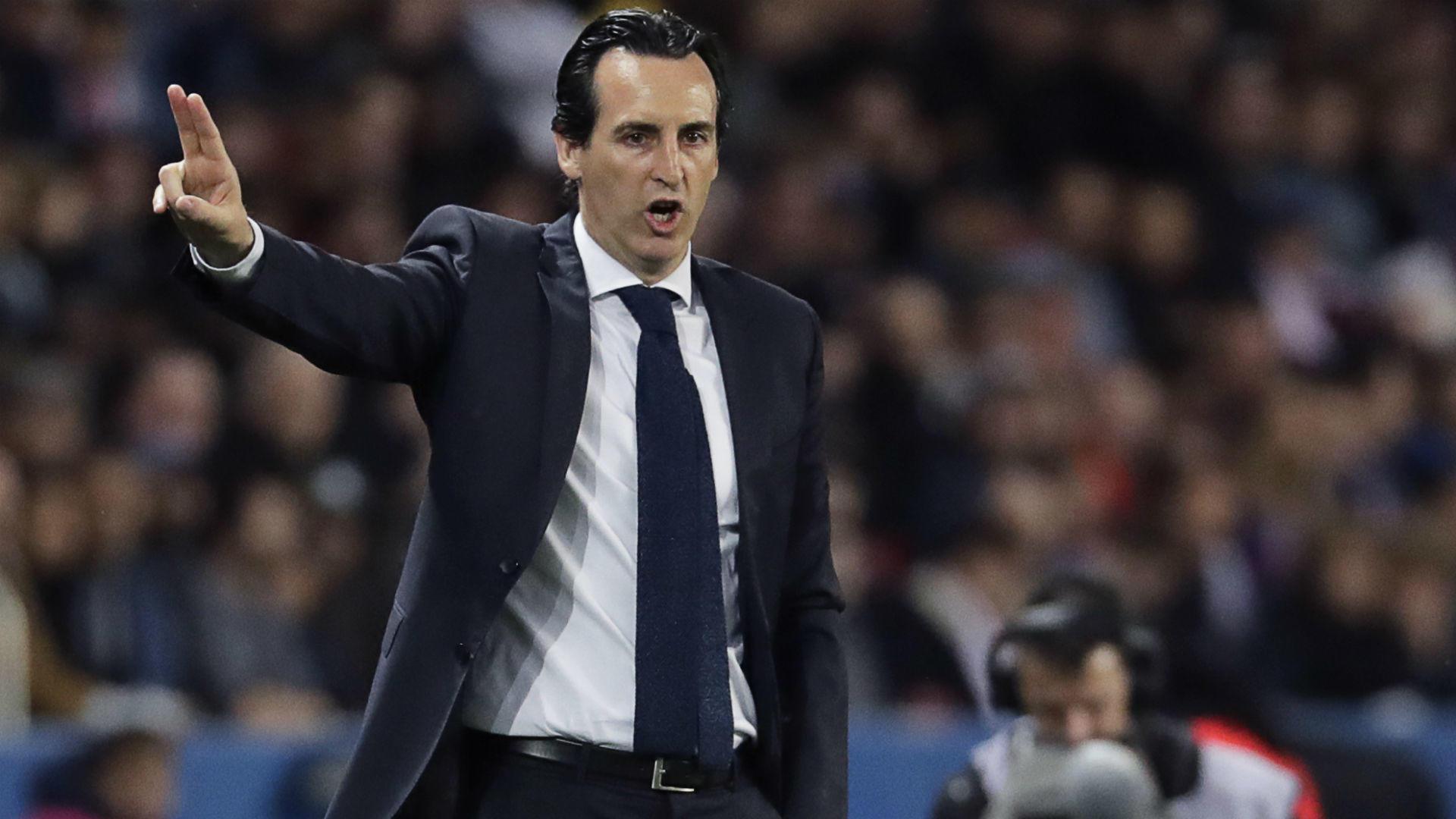 Despite his protestations, Emery is expected to leave Paris Saint-Germain at the end of the season, having failed in his quest to deliver the holy grail of the Champions League.

A successful coach in Spain and France, England might be a good option for his next move, and he will not face quite the same pressure as he has at Parc des Princes to win Europe's top prize immediately.

Luis Enrique has kept himself under the radar since leaving Barcelona a drained figure after three successful seasons.

He has long been touted as a possible replacement for Wenger and reports have even claimed he has held informal talks over the role. He would bring the ruthlessness some Arsenal fans crave, but others might not like his more pragmatic style of football. 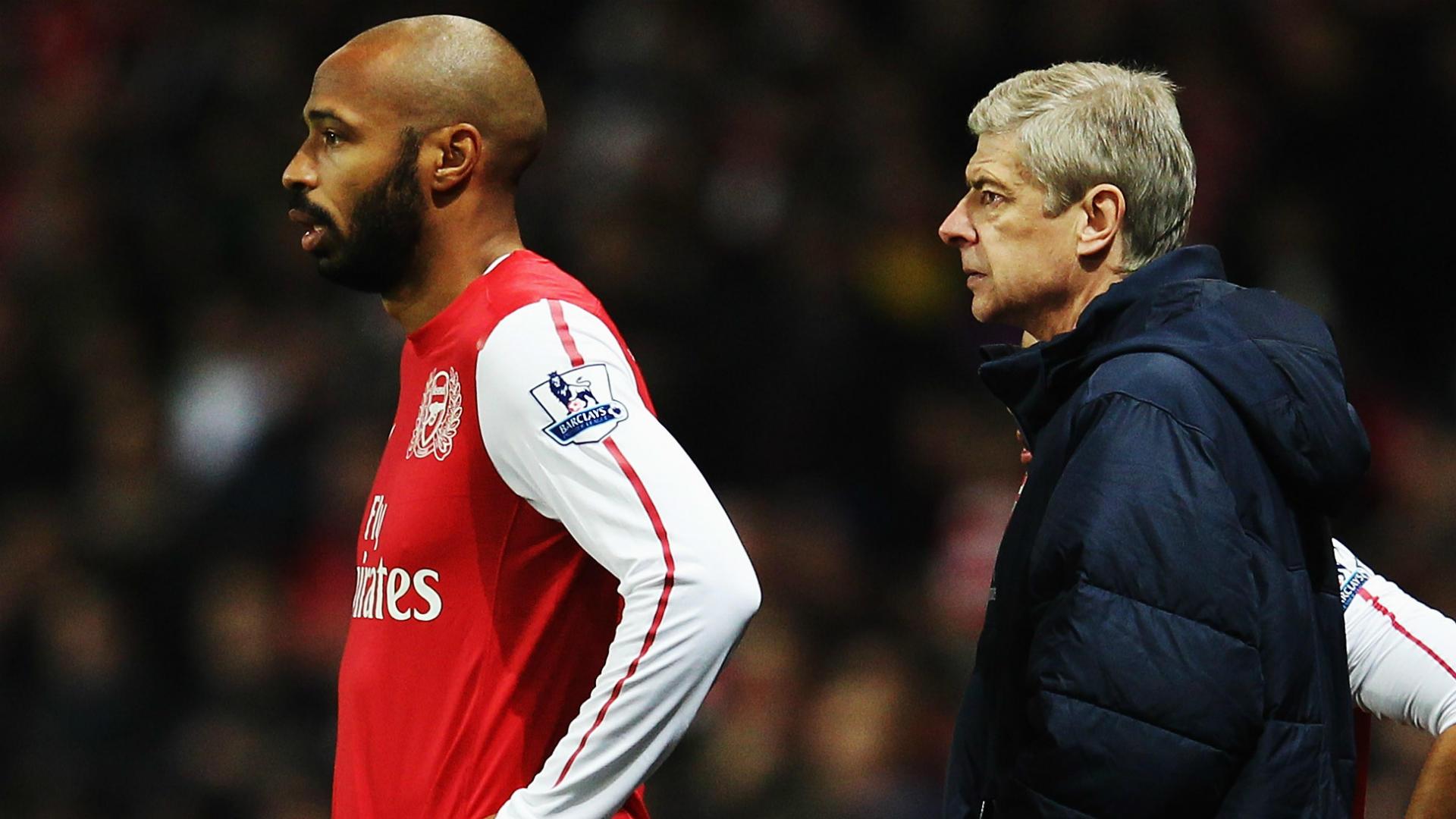 An Arsenal legend and still their all-time leading scorer, Henry – who is Roberto Martinez's assistant for Belgium – would certainly be a popular choice among the fans.

He also has support amongst the board if reports are to be believed, with Josh Kroenke, son of majority shareholder Stan, apparently identifying the Frenchman as his preferred successor for Wenger.

After 12 years in charge of Germany, Low is said to be plotting a return to club football and has been described as the leading candidate to replace Wenger by some reports.

Low won the 2014 World Cup and 2017 Confederations Cup with the national team and knows how to handle expectations. He also really likes Mesut Ozil, which helps. 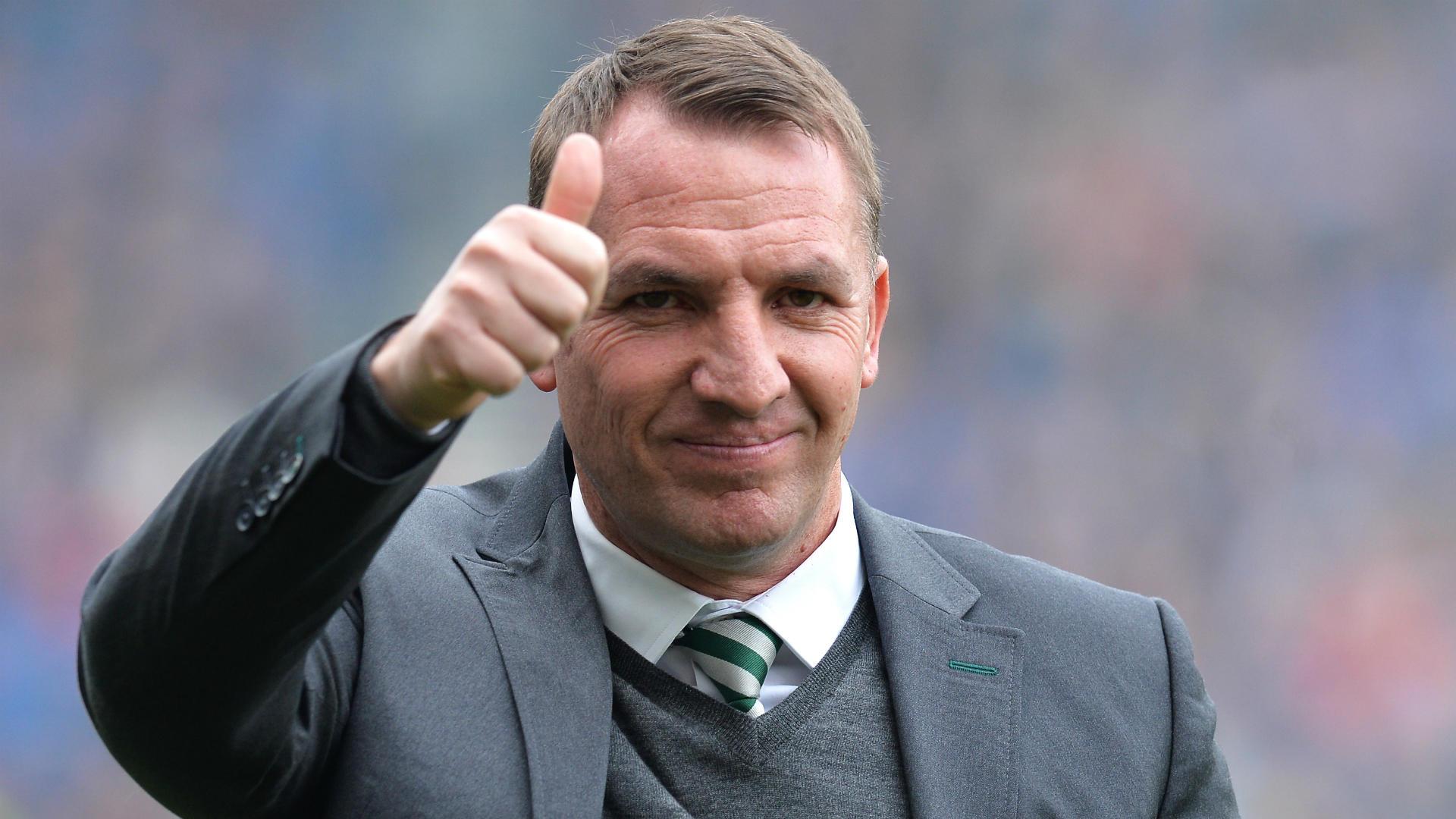 The butt of many a joke after his departure from Liverpool, Rodgers has turned Celtic into record-breaking conquerors of Scottish football since moving to Glasgow, silencing a great number of doubters.

The 45-year-old has said he has no plans to rush back to the Premier League, but the lure of the Emirates Stadium could prove tempting.

A purveyor of exciting, attacking football, Tuchel certainly fits the bill of Arsenal manager stylistically and his trust in youth and a willingness to play daring football will make him an interesting proposition. He also speaks English.

However, he left Borussia Dortmund under something of a cloud after his relationship with executives including Hans-Joachim Watzke became strained, and he has been widely tipped to take over at Paris Saint-Germain, anyway. 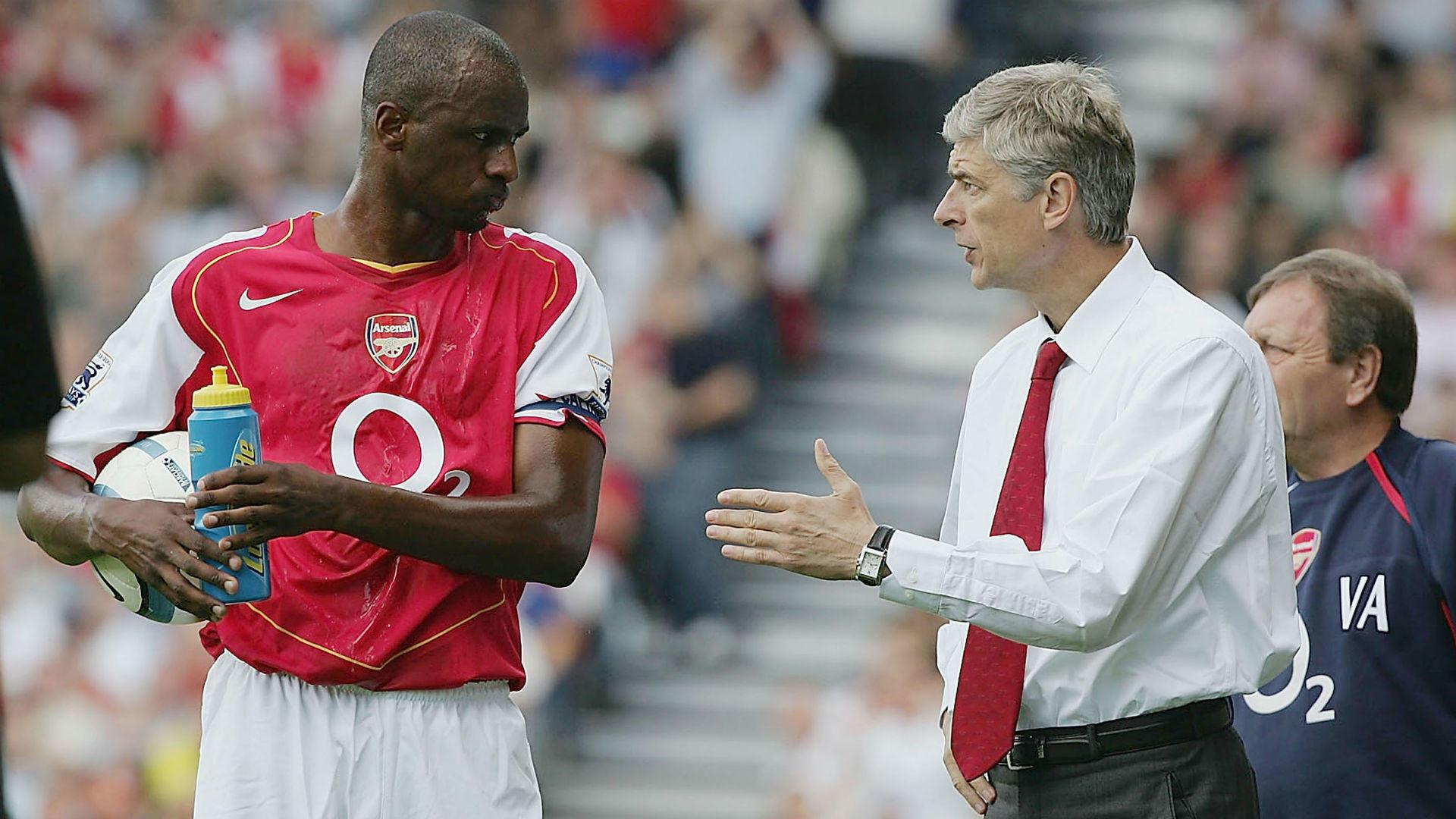 A man tipped by Wenger himself to take over, Vieira has been honing his coaching craft with New York City since January 2016, having worked with Manchester City's Elite Development Squad.

The former Gunners captain was the heartbeat of Wenger's best teams and would be a popular choice among a number of fans, although, like Henry, his relative lack of experience brings with it an element of risk.

Canet Retake the Lead Against Marseille