Four individuals returned positive results in the latest round of coronavirus testing in the Premier League, it has been confirmed.

The four cases have come from three clubs, with the league not announcing the names of those who tested positive for the coronavirus.

"The Premier League can today confirm that on Monday 25 May and Tuesday 26 May, 1008 players and club staff were tested for Covid-19. Of these, four have tested positive from three clubs," a league statement said.

"Players or club staff who have tested positive will now self-isolate for a period of seven days.

"For the fourth round of testing, the number of tests available to each club will be increased from 50 to 60.

"The Premier League is providing this aggregated information for the purposes of competition integrity and transparency. No specific details as to clubs or individuals will be provided by the League and results will be made public after each round of testing."

After the first round of testing, Burnley assistant manager Ian Woan and Watford defender Adrian Mariappa confirmed that they had tested positive for the virus.

Following the second round, Bournemouth goalkeeper Aaron Ramsdale said that he had tested positive and backed the Premier League's return to the field, stating that he feels “safe” at training despite his positive test result.

The Premier League has been suspended since March due to the coronavirus pandemic, as it eyes a return to the pitch in June.

On Wednesday, the league took another step towards resumption after clubs voted unanimously to resume contact training.

"Squads are now able to train as a group and engage in tackling while minimizing any unnecessary close contact." 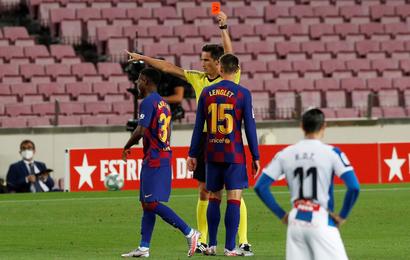 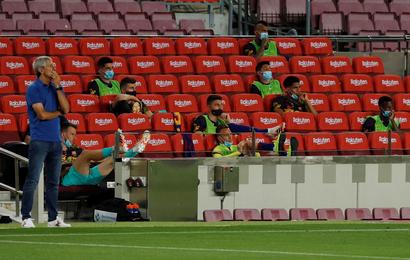 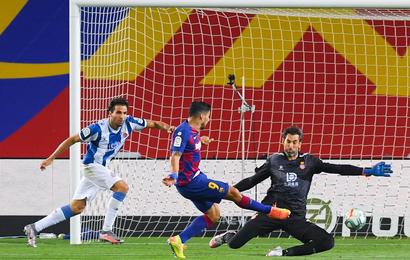