Manchester United closed ground on the Champions League places as Anthony Martial and Harry Maguire struck to claim a vital 2-0 win over Chelsea, who were twice denied by VAR.

Despite heading into Monday's meeting at Stamford Bridge having taken just four points in 2020, Ole Gunnar Solskjaer's side moved to within a win of their opponents as they completed a Premier League double over Chelsea for the first time.

Martial continued his excellent form against Chelsea to get United off the mark, with the Blues denied an equalizer through Kurt Zouma by the video review system.

United made their luck count in the 66th minute with captain Maguire – who was perhaps fortunate to be on the pitch after an earlier clash with Michy Batshuayi – heading in Bruno Fernandes' corner and United held firm to secure valuable points after Olivier Giroud also saw a goal disallowed.

Chelsea were inches away from taking a sixth-minute lead when Reece James lashed wide, but Frank Lampard's side were dealt a blow when N'Golo Kante was forced off through injury in the 12th minute.

Maguire was lucky to go unpunished for kicking out at Batshuayi, who subsequently squandered a brilliant chance after terrific work from Mason Mount.

Yet for all Chelsea's threat, it was United who had the lead when Martial headed in Aaron Wan-Bissaka's excellent cross.

Chelsea thought they had equalized when Kurt Zouma tucked home from a corner, only for VAR to disallow the goal for Cesar Azpilicueta's push on Brandon Williams.

And, after Fernandes had struck the woodwork with a superb free-kick, Chelsea's frustrations were compounded as Maguire headed beyond Willy Caballero.

Giroud's header seemed to have set up a grandstand finish, but VAR again came to United's rescue. Mount then hit the post as the Blues' efforts proved fruitless, with Caballero preventing substitute Odion Ighalo netting a debut goal in stoppage time. 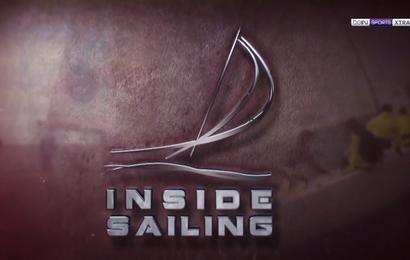 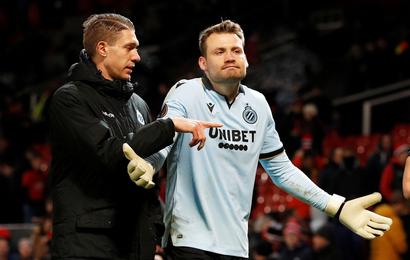