Odion Ighalo will miss Manchester United's training camp in Spain because the club are worried he might not be allowed to return to England.

The former Watford striker has joined United from Chinese club Shanghai Shenhua on loan until the end of the season.

But because of issues relating to the coronavirus, which has affected thousands in China and caused hundreds of deaths, United were concerned travel restrictions might be introduced that could affect Ighalo.

🛫 We’re heading to Spain for some warm-weather training 💪#MUFC pic.twitter.com/Zu7mOMvowQ

Describing their decision as "a precautionary measure", United said there was no guarantee the 30-year-old would have been cleared by UK immigration to re-enter the country.

He was living in China until as recently as last week.

United manager Ole Gunnar Solskjaer told MUTV: "Odion will stay in Manchester, because since he has come from China in the last 14 days, the news of the virus there [means] we're not sure if he's going to be allowed back into England if he leaves the country again.

"So he's staying here working with a personal coach on an individual programme and his family then can settle in England as well. That's a plus.

"Of course he might have liked to have come with the players and got to know them, but we don't want to take that risk [of potential border restrictions tightening]."

Nigerian Ighalo could make his United debut in the Premier League match at Chelsea on February 17.

Scott McTominay will be in United's travelling party to Spain, Solskjaer confirmed, as the midfielder closes on a return to full fitness after a knee injury.

However, both Paul Pogba and Marcus Rashford miss out, as the pair continue to battle back to full health after their respective ankle and back injuries. 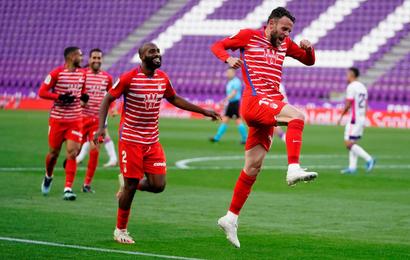 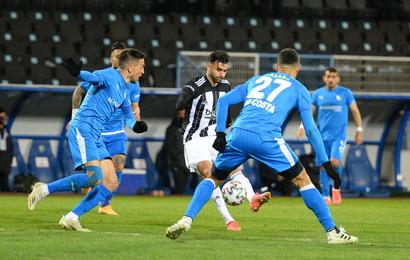 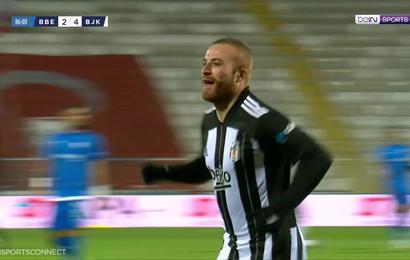 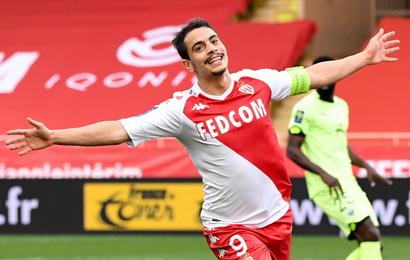 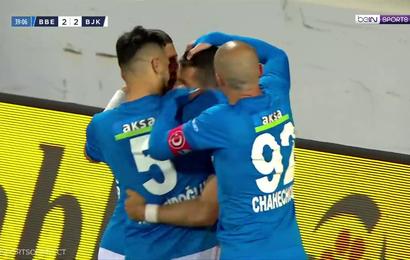 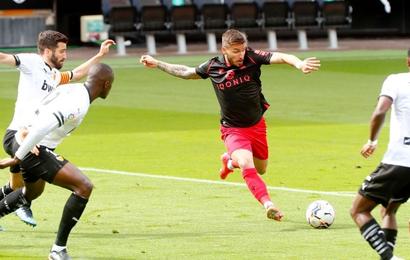 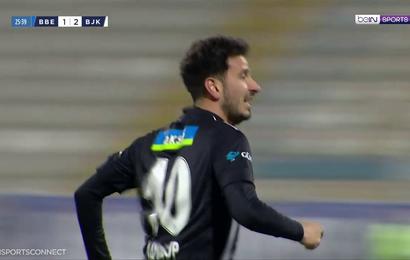 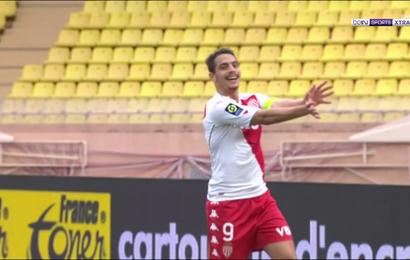