Manchester City manager Pep Guardiola said on Friday he was delighted with the upturn in form from striker Raheem Sterling, but still believes he can do better.

Following an indifferent start to the season, Sterling's goal against Paris Saint-Germain midweek was the England international's third goal in his last three appearances.

"This is the first step of course towards coming back in the best form," added the City boss.

City will play high-flying West Ham United in the Premier League on Sunday. 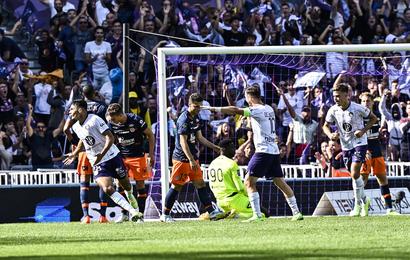 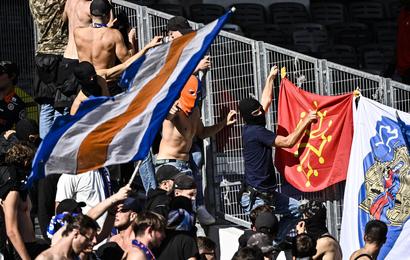 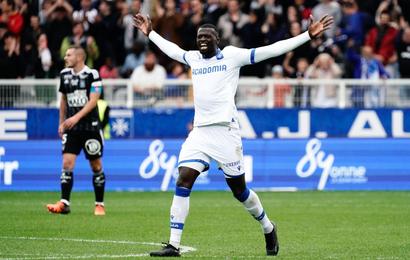 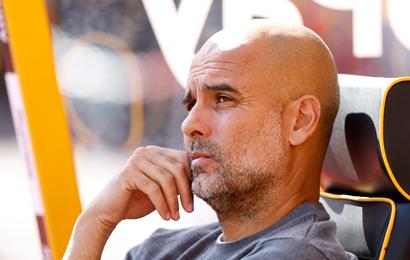 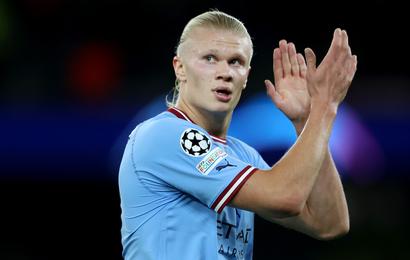