Arsenal, Liverpool, Manchester United and Tottenham have all confirmed they are withdrawing from the proposed European Super League. Manchester City announced their exit earlier on Tuesday.

As a result of listening to you and the wider football community over recent days we are withdrawing from the proposed Super League.

We made a mistake, and we apologise for it.

Liverpool Football Club can confirm that our involvement in proposed plans to form a European Super League has been discontinued.

We will not be participating in the European Super League.#MUFC

We can confirm that we have formally commenced procedures to withdraw from the group developing proposals for a European Super League (ESL).#THFC ⚪️ #COYS 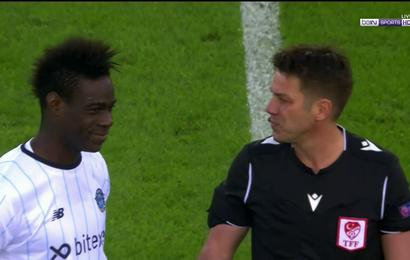