Wolves winger Adama Traore has insisted he is not thinking about a potential return to former club Barcelona despite holding regular talks about the club with Camp Nou prodigy Ansu Fati.

Traore emerged through Barca's famed academy ranks but failed to make the first-team grade and is now excelling at Molineux after spells with Aston Villa and Middlesbrough.

The 24-year-old continued his upward rise by winning his first cap for Spain in Wednesday's stalemate with Portugal, earning praise from boss Luis Enrique after the friendly.

He has been linked with a return to Barcelona in the past but, despite still having close ties to the club, the speedy wide man is only focused on improving his game at Wolves.

"It's not my decision whether I would suit Barcelona. My mentality is to work every day to be better," Traore said at a news conference previewing Saturday's Nations League clash with Switzerland.

Asked about his close friendship with Fati, who set yet another record last month by becoming Spain's youngest ever goalscorer, Traore revealed no topic is off limits between the pair.

"We talk about everything," he said. "Even some more general topics because I have been at the club for many years and so has he.

"We met in the academy and have spoke about things to do with the team, the things that we happened together at Barcelona. We know each other well."

Luis Enrique talked up Traore's incredible physique on the back of the goalless draw in Lisbon, but the Wolves man has reiterated weight lifting is not part of his training programme.

"I don't do weights because my genetics make me gain a lot of muscle," he said. "I just do work to be in the best condition."

Next Pogba: Real Madrid "A Dream For Me"
Read 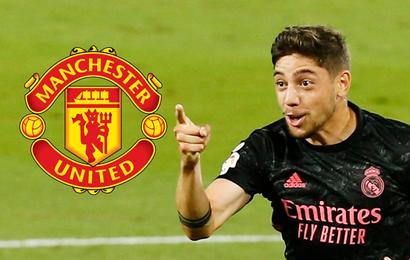 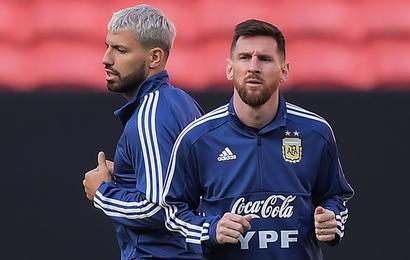 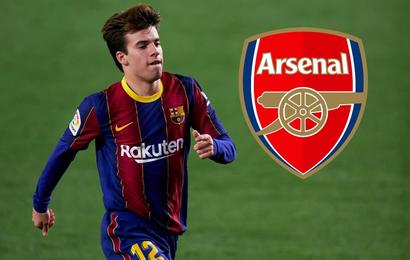