Aston Villa and Sheffield United players all took a knee in support of the Black Lives Matter movement during the first 10 seconds of the Premier League restart.

Marcus Rashford and Raheem Sterling are among the numerous Premier League players to have expressed their support for the movement in the wake of George Floyd's death in police custody last month.

All teams playing in the first 12 fixtures England's top flight return are wearing shirts with the message "BLACK LIVES MATTER" above their shirt numbers, where their names would normally be printed.

Before Premier League play kicked off, all 22 players on the pitch for Aston Villa and Sheffield United took a knee. #AVLSHU #MyPLSummer pic.twitter.com/YGPNzSOiEG

At Villa Park on Wednesday, after the players observed a minute's silence to pay tribute to the victims of the coronavirus pandemic, all 22 players and referee Michael Oliver went down on one knee when the official sounded his whistle – the pose used to show solidarity with the victims of police brutality that NFL star Colin Kaepernick brought to mass attention in 2016.

A statement published simultaneously on both Villa and United's websites read: "Aston Villa and Sheffield United were proud to stand in solidarity with the actions of the players and coaching staff of both football clubs during the first ten seconds of tonight's Premier League fixture, expressing our collective support for the Black Lives Matter movement.

"In the first Premier League fixture of Project Restart both clubs hope that the act of 'taking a knee' will send a strong message of unity and amplify the many messages of support from Premier League players and the wider football family.

"The directors of both clubs, Dean Smith, Chris Wilder, Jack Grealish and Billy Sharp and the players of United and Villa are in full support of this action.

"We believe that 'taking a knee' at the start of the fixture and after the pre-match minute's silence, allowed both clubs to pay their respects to COVID-19 victims and to show the deep gratitude we all feel for our brave and selfless front-line workers."

Speaking before the match, Micah Richards urged people from all backgrounds to work to eradicate racism from football and society.

Working as a pundit for Sky Sports alongside fellow ex-England defenders Gary Neville and Jamie Carragher, Richards outlined his support for the Black Lives Matter movement.

"It's great to see now, I see a lot of people – not just black people, but white people – standing on the front line," he said.

"It's not whites versus blacks; it's everyone versus racists. That's what people need to get in their head.

"That's not the point we're trying to make. It's just, at the moment, blacks are having an injustice.

"We need to all work together to make real change."

In a recent interview with BBC Newsnight, Manchester City and England winger Sterling highlighted the lack of black and ethnic minority representation at both at board level in English football and in senior coaching positions.

"I was brought up with the mentality that you have to be twice as good or three times as good [as a black person]," Richards added.

"I used to think that was a stupid mentality. I was like, 'What are you on about? The best person for the job always gets it. 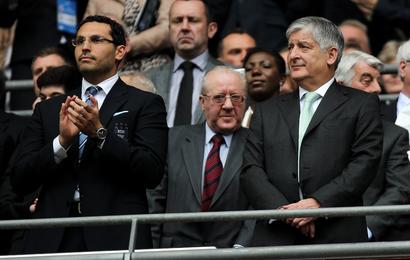 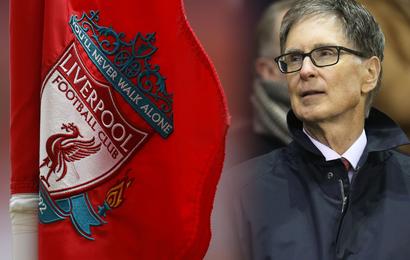 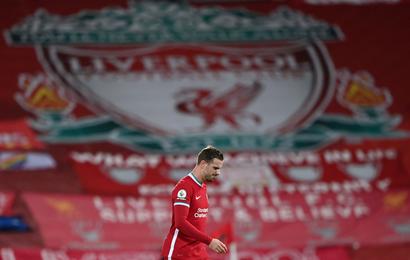 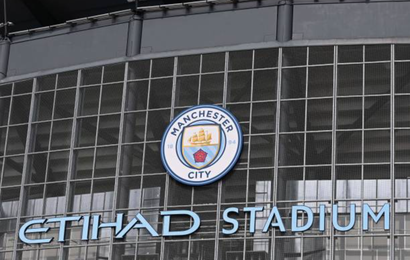 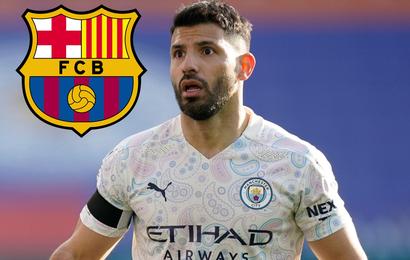 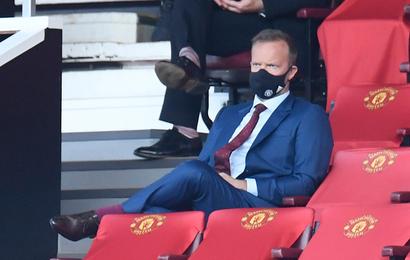