Jose Mourinho believes even Manchester City's "B team" is strong enough to win the Premier League this season, but he does not expect Manchester United, Chelsea or Arsenal to contend for the title.

Reigning champions City cruised to a resounding 5-0 victory in their opening game against West Ham on Saturday, with Raheem Sterling plundering a hat-trick.

Speaking to Sky Sports ahead of Manchester United's clash against Chelsea on Sunday, Mourinho highlighted the pool of talent available to Pep Guardiola.

Asked how many teams can win the title this term, Mourinho replied: "Four. Manchester City, Tottenham, Liverpool and City's B team.

"When I looked at the bench yesterday [Saturday] and the players that were not even involved, I believe even their B team could fight for the title."

"The dressing room must feel they can win the title, if they don't they're in trouble. I think to finish top 4 would be a good achievement for them."

Jose Mourinho on what would be a successful season for Manchester United this year.

Mourinho was dismissed by Manchester United in December after a torrid run of form and the Portuguese does not expect his former side to challenge City, Liverpool or Tottenham.

"I want to say the obvious thing: we would love United, Arsenal and Chelsea to be at that level," he added. 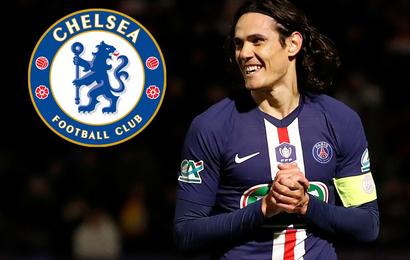