Liverpool stars took a knee around the Anfield center-circle on Monday in a show of solidarity with the Black Lives Matter movement.

Senior players including Virgil van Dijk, James Milner, Joe Gomez, Andy Robertson, and Trent Alexander-Arnold tweeted the same photograph of the squad along with the words 'Unity is strength'.

The tweets, which also included the hashtag #blacklivesmatter, were the latest messages of support from footballers amid the civil unrest in the United States in the aftermath of the death of George Floyd.

Floyd died while in police custody in Minnesota last week, sparking significant protests and rioting across many US cities.

Borussia Dortmund star Jadon Sancho celebrated the first of three goals against Paderborn on Sunday by revealing a t-shirt with the message 'Justice for George Floyd'.

Borussia Monchengladbach striker Marcus Thuram earlier went down on one knee after scoring against Union Berlin. The gesture has become a recognized act of protest against racism and police brutality in the US in recent years since San Francisco 49ers quarterback Colin Kaepernick knelt during the national anthem ahead of a pre-season game in 2016.

On Monday, Manchester United striker Marcus Rashford posted on Twitter that "we appear to be more divided than ever", adding: "People are hurting and we need answers. Black lives matter. Black culture matters. Black communities matter. We matter."

Former Manchester City midfielder Yaya Toure said he felt "very proud" to see demonstrations in Manchester showing solidarity with protestors in the US.

"We ALL have a responsibility to challenge racism," he wrote on Twitter. "Racism is a problem for ALL people. WE have to fight it TOGETHER."

Next Pogba Shares Painful Message In Response To Floyd'
Read 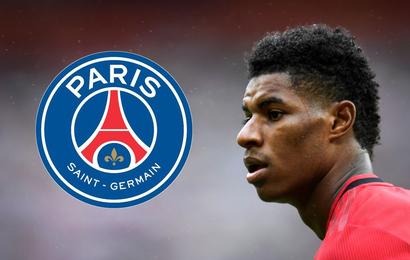 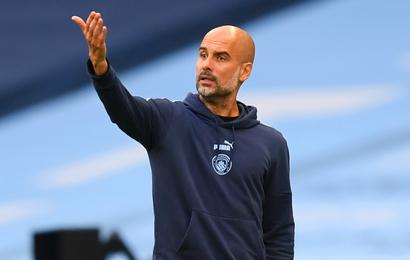 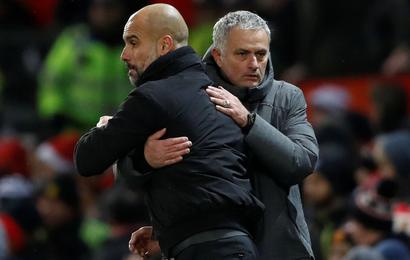 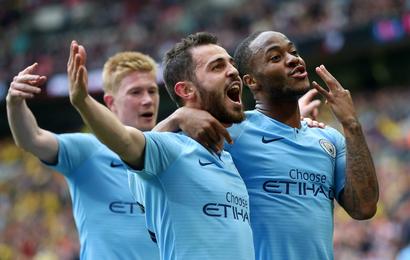 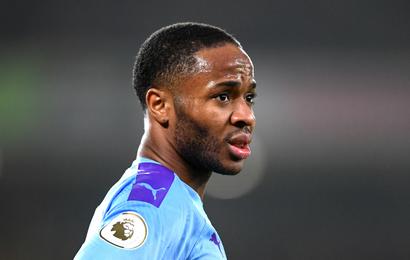 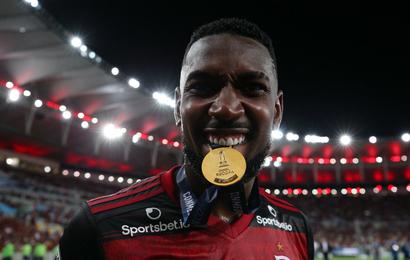 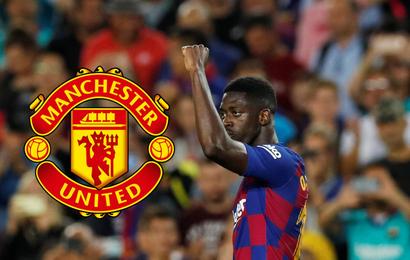 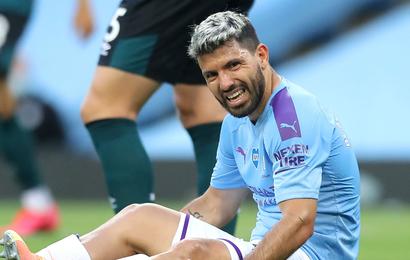