The respective camps of Tyson Fury and Wladimir Klitschko continued to clash on Tuesday in a row over the gloves to be used in the fight on Saturday.

Fury takes on WBA, WBO and IBF heavyweight champion Klitschko in Dusseldorf this weekend, aiming to extend his record to 25-0 and inflict the Ukrainian's first loss since 2010.

Klitschko chose Paffen gloves for the fight, but Fury found a test pair uncomfortable to wear and has requested another set.

Those have still not arrived from the manufacturer, and Klitschko's manager Bernd Bonte claims Fury's camp left it too long before voicing their concerns.

"We have a contract and we go with the contract," Bonte said. "We will not discuss it in front of the media.

"Everything else will be organised and decided by the governing bodies at the rules meeting.

"We should not discuss this here. It is your fault [he told Fury's promoter Mick Hennessy] but it doesn't matter - we will have the gloves on Friday."

"He is hitting and it's bending his thumb back," said Tyson's trainer and uncle, Peter.

"The thumb is sticking out an inch. Tyson showed Paffen the glove on video, on Facetime.

"I don't know what the issue is. We will have the gloves. End of story. To make the fight fair, we have to have these gloves." 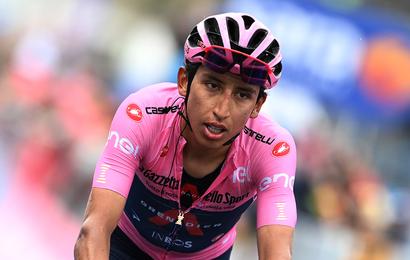 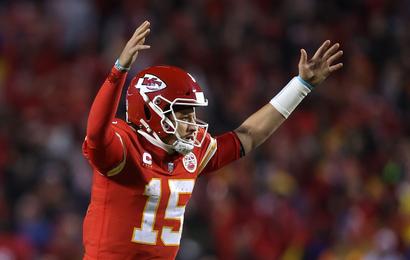 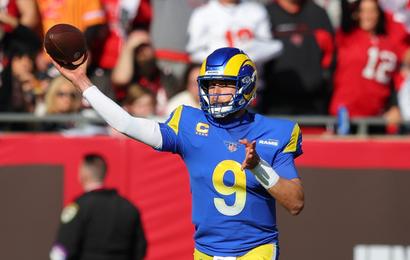 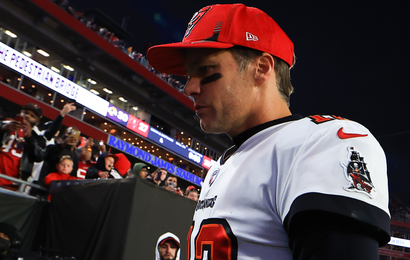 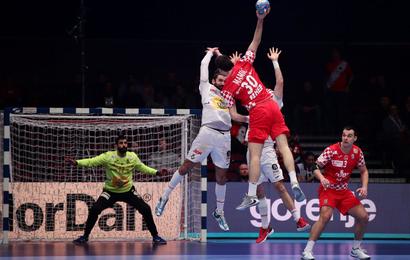 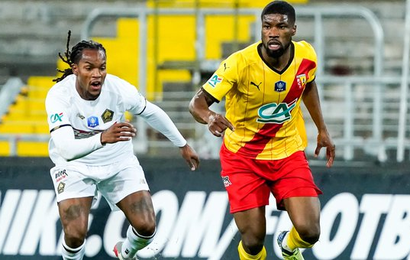