The NHL has paused its 2019-20 season with immediate effect amid the coronavirus outbreak, league commissioner Gary Bettman has announced.

It follows in the footsteps of the NBA and MLS in halting all matches in a bid to prevent the spread of the virus.

Ten NHL games were scheduled for Thursday before the league confirmed its suspension.

Bettman said they would aim to "resume play as soon as it is appropriate and prudent", with the aim of completing the season and awarding the title.

Teams have already played between 68 and 71 games in the 82-game regular season, with the Stanley Cup Finals initially scheduled for late May and early June. 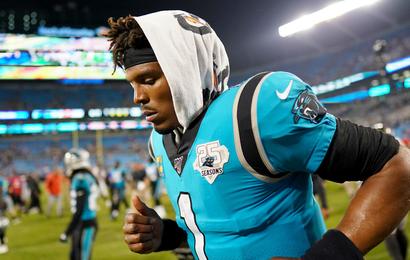 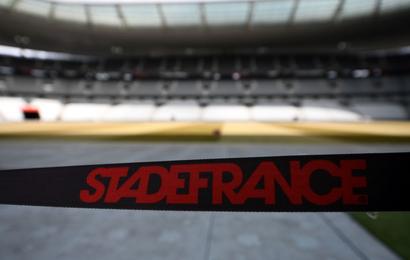 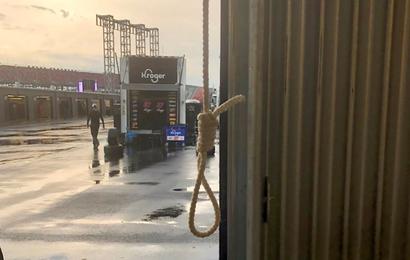