The Cubs had a number of starting pitchers to choose from, but Hendricks has been in great form lately, allowing just two runs in his last 18.6 innings.

Hendricks finished the regular season 7-5 with a 3.03 ERA.

Jon Lester will take the mound for game two, while Jose Quintana will pitch in game three.

That leaves Jake Arrieta – the 2015 NL Cy Young award winner – pitching game four, which might not even occur in the best-of-five series. Arrieta went 14-10 with a 3.53 ERA this season.

Arrieta has not pitched since a short outing (three innings) against the St Louis Cardinals on September 26.

Thank you for a wonderful regular season, #Nats fans.

Next Gray vs. Bauer In Yankees - Indians ALDS Game 1
Read 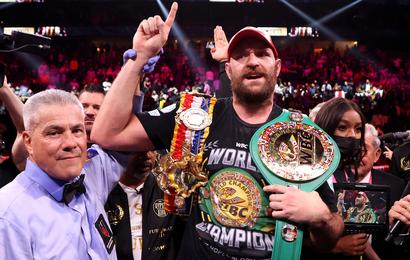 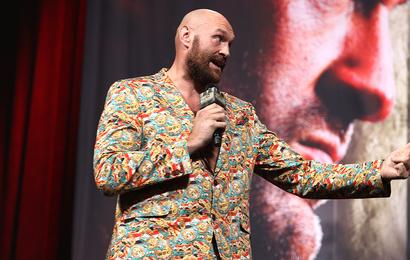 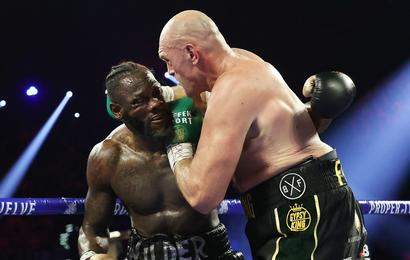