Paris and Los Angeles have been officially confirmed as the respective hosts of the 2024 and 2028 Olympic Games by the International Olympic Committee (IOC).

The awarding of the rights was sealed with the ratification of the Tripartite Agreement in Lima on Wednesday following a meeting of the IOC Executive Board. The two cities were selected following a unanimous vote.

It was agreed by the IOC in July that the 2024 and 2028 Games could be announced simultaneously, opening the door for LA to succeed Paris.

LA had initially hoped to host the Olympics in 2024, but allowed the French capital to step forward and hold the event in seven years.

"This is a win-win-win situation for Paris, Los Angeles and the entire Olympic movement," said IOC president Thomas Bach.

"You were the first cities to fully benefit from the reforms of the Olympic Agenda 2020."

The 2020 edition will take place in Tokyo. 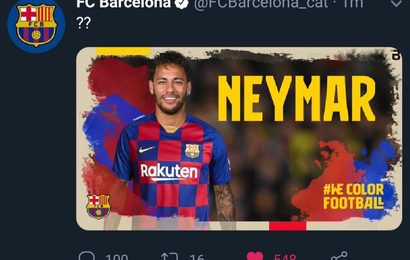 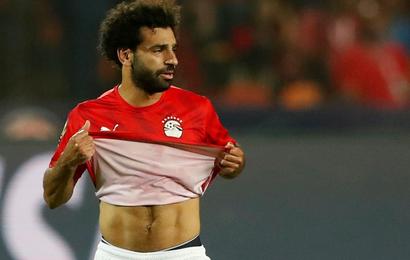 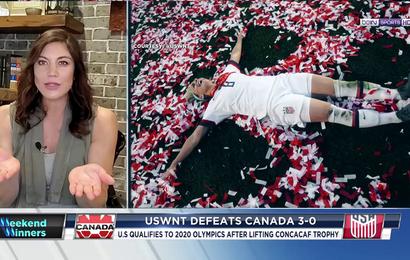 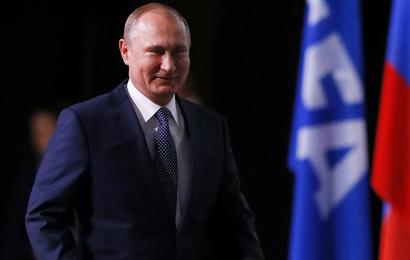 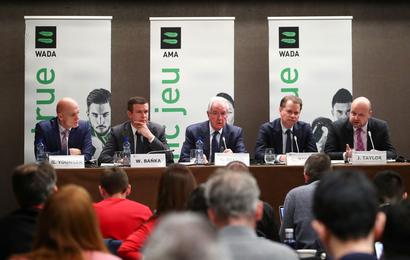 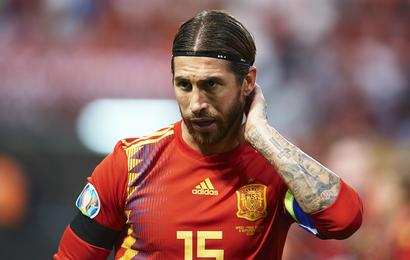 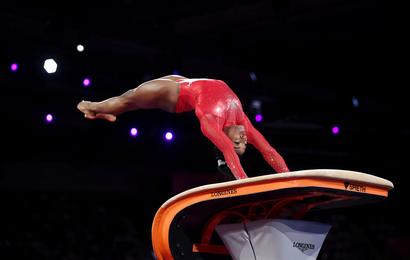