The NFL has launched a process to find a partner city to host regular-season games in Germany.

Regular-season games in London have been a consistent feature of the NFL calendar since 2007 when the New York Giants faced the Miami Dolphins at Wembley, though none were held outside of the United States in 2020 because of the coronavirus pandemic.

With two games set to be played at Tottenham Hotspur Stadium in 2021, the tally of games held in the United Kingdom will soon be taken to 30.

The NFL is officially requesting proposals for future regular season games in Germany. The goal is to ID a host city. pic.twitter.com/1uK5JZMPxw

The league has also staged four games in Mexico City while the Buffalo Bills previously played a string of regular-season contests in Canada.

And the NFL is now looking to take regular-season matchups to another of its biggest international markets.

"The International Series has become a highlight of the sporting calendar in the UK, with many fans travelling from Germany to attend," said Brett Gosper, NFL Head of UK and Europe.

"We are very excited about the development of our German fan base, and the time is right to identify a partner who can execute a game at NFL standards as part of our international growth strategy.

"This process is designed to explore potential local partnerships, stadium suitability and game logistics. We need engaged and motivated host partners that span the public sector, venue, sport, community and major event spheres and can help us deliver a high-impact event and a long-term partnership.

"Identifying a preferred host city is a key step in bringing regular-season NFL games to our millions of German fans."

Five preseason games were held in Germany between 1990 and 1994 while the country had five professional teams that competed in NFL Europe before its dissolution after the 2007 season.

The NFL's pursuit of a host city in Germany comes after the league passed a resolution stating that all 32 teams will play internationally at least once every eight years from 2022 onwards. 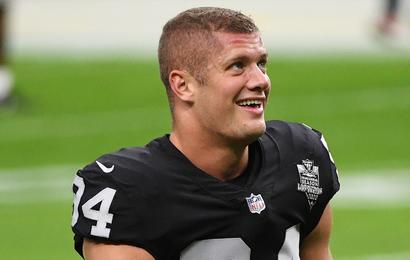 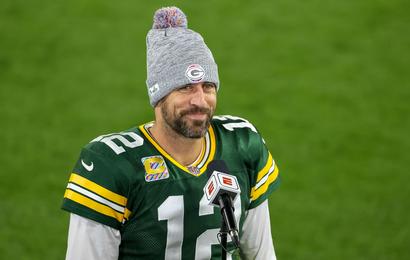 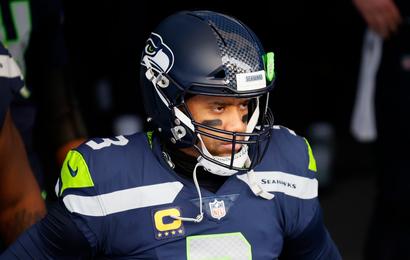 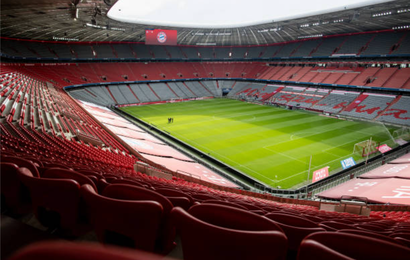 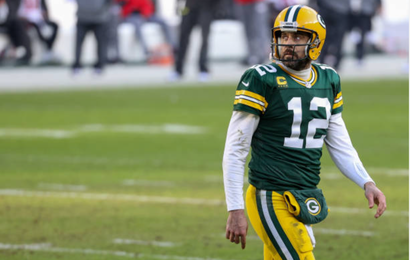 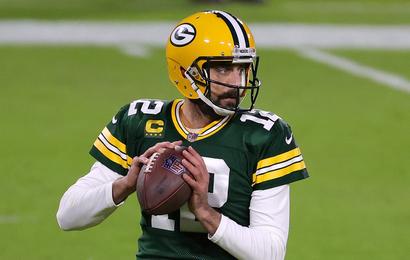 Rodgers Has Divided Our Fans - Packers 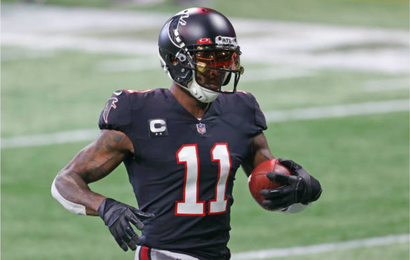 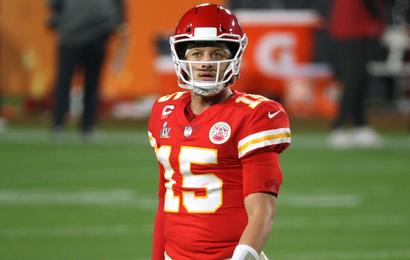