Dallas Cowboys owner Jerry Jones seems a little bit annoyed about how his "Zeke who?" comment was taken.

Jerry Jones responds to backlash from Ezekiel Elliott's agent, who called his 'Zeke who?' joke 'disrespectful'.

"I've earned the right, with Zeke, to joke. Period." pic.twitter.com/Q8MD13vbqJ

He followed that up by saying into the camera directed at Elliott: "We're having some fun, not at your expense."

That second comment, though, clearly did not smooth things over because the running back and his camp were not thrilled.

"I didn't think it was funny and neither did Zeke. We actually thought it was disrespectful," Elliott's agent Rocky Arceneaux told ESPN on Monday.

As one might expect, though, Jones was unhappy he had to address the backlash to his comment.

Elliott remains a holdout from camp as he is looking for a new contract. The Cowboys picked up his fifth-year option and he is locked up with the team for another two seasons. 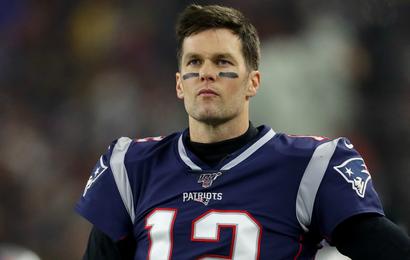