Williamson missed the Pelicans' season-opening 130-122 overtime loss to reigning champions the Toronto Raptors on Tuesday as the number one NBA draft pick recovers from injury.

The 19-year-old sensation – the most heralded rookie since LeBron James – will miss the first six to eight weeks of the season after undergoing meniscus surgery on his right knee.

And Griffin is not about to listen to the speculation that Williamson's injury is the result of poor conditioning or the size he carries.

"That's not what it is. He's just a very unique body type and certainly from a physics perspective.”

Griffin added: "I've seen the narrative out there about him [that] this happened because he's not in shape and he's too big.

"That dude is a freak of nature. When he went through his physical, he ran on the treadmill longer than the cardio-stress test people have ever needed to put anybody through a test to get his heart rate up. 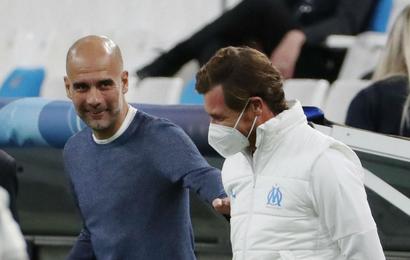 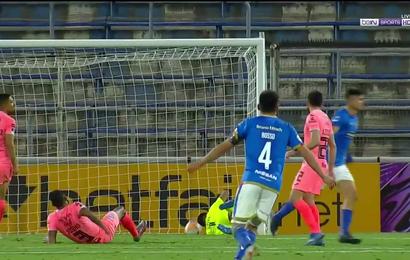 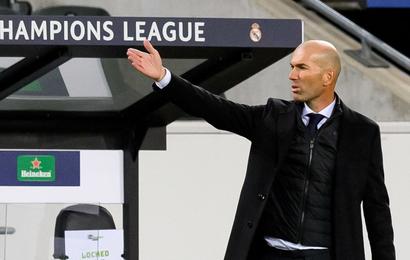 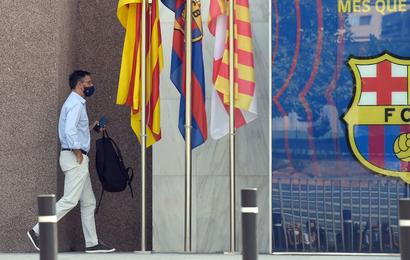