Kawhi Leonard called for the Toronto Raptors to remain patient after insisting they still have work to do to secure the first NBA title in the franchise's history.

The Raptors recorded an impressive 105-92 triumph on the road to the Golden State Warriors on Friday in Game 4, putting them 3-1 up as the Finals switch back to Canadian soil.

However, while Toronto are suddenly on the brink of dethroning the two-time defending champions, Leonard - who scored 36 points while also contributing 12 rebounds - is taking nothing for granted.

"Just the key to tonight's win was pretty much, as you guys know, playing defense. And towards that second half we started to make some shots, and we just pretty much stuck into the game, stayed in the game."

Leonard has already won a championship - he was named Finals MVP when triumphing with the San Antonio Spurs in 2014 - but this is all new for the Raptors, who have never previously made it out of the Eastern Conference.

"You just got to be patient with it," the three-time All-Star explained. "We were two games away, four games away, it doesn't matter until you get that fourth win.

"We just have to stay confident in ourselves, be patient, don't try to rush things, and see how it plays out."

Fellow Raptor Kyle Lowry, who provided 10 points and seven assists, expects a backlash from the Warriors in Game 5, which takes place in Toronto on Monday.

"We've won three games, it's the first to four," the point guard said. "We understand that they're the defending champs and they're not going to go out easy. 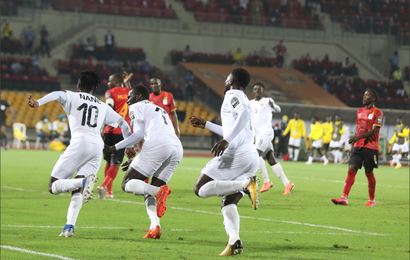 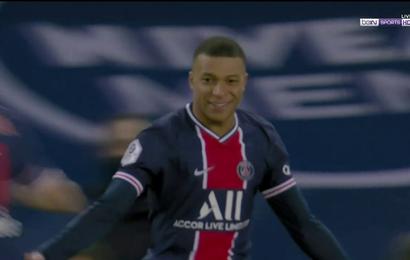