David Griffin claimed he is confident Anthony Davis will stay with the New Orleans Pelicans after being unveiled as the team's new executive vice president of basketball operations.

The Pelicans endured a season filled with speculation around Davis' future after the big man requested a trade in January. A reported possible deal with the Los Angeles Lakers was not agreed before the deadline.

But Griffin, facing the media for the first time on Wednesday, was hopeful that the situation could be resolved and see New Orleans' star man remain with the team.

The new Pelicans chief said he planned to meet Davis soon to discuss his future, having already spoken to agent Rich Paul.

"We have a long and successful history with [agency] Klutch Sports. Rich Paul and I have spoken about Anthony," Griffin said. "We are both excited about what we could potentially build here."

Griffin worked with Paul and LeBron James during his team as Cleveland Cavaliers general manager and added: "Rich Paul and I were part of succeeding.

Davis had confirmed earlier this month that staying with the Pelicans was still a possibility but he would wait on the appointment of a new general manager.

He told ESPN: "I have a year left. Obviously it's a possibility it could happen. I don't have ill will towards anybody." 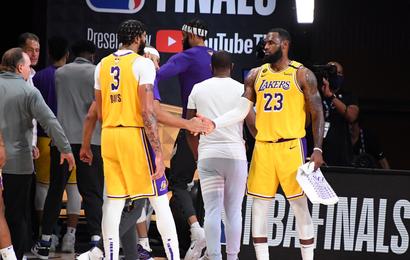 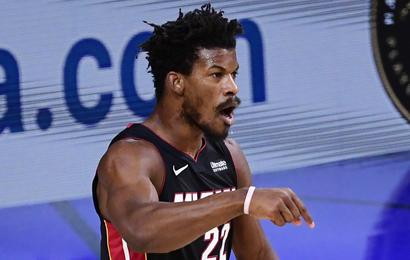 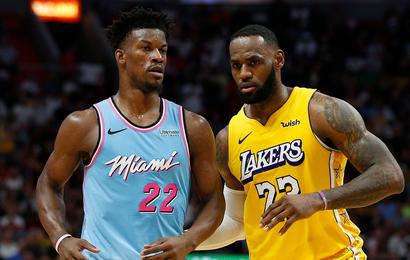