Two of the top teams in the NBA will face off in the Eastern Conference semifinals.

The Toronto Raptors have been considered title contenders since they acquired Kawhi Leonard last year. They met expectations all season long and advanced into the second round by topping the Orlando Magic in a five-game series.

Meanwhile, the Philadelphia 76ers have arguably the best starting lineup in the league. They appeared to be in trouble after they dropped their first playoff game to the Brooklyn Nets but rebounded with four straight victories to move on.

Toronto came away with wins three of the four times the teams met in the regular season.

Here are three things that could decide the series between Toronto and Philadelphia. 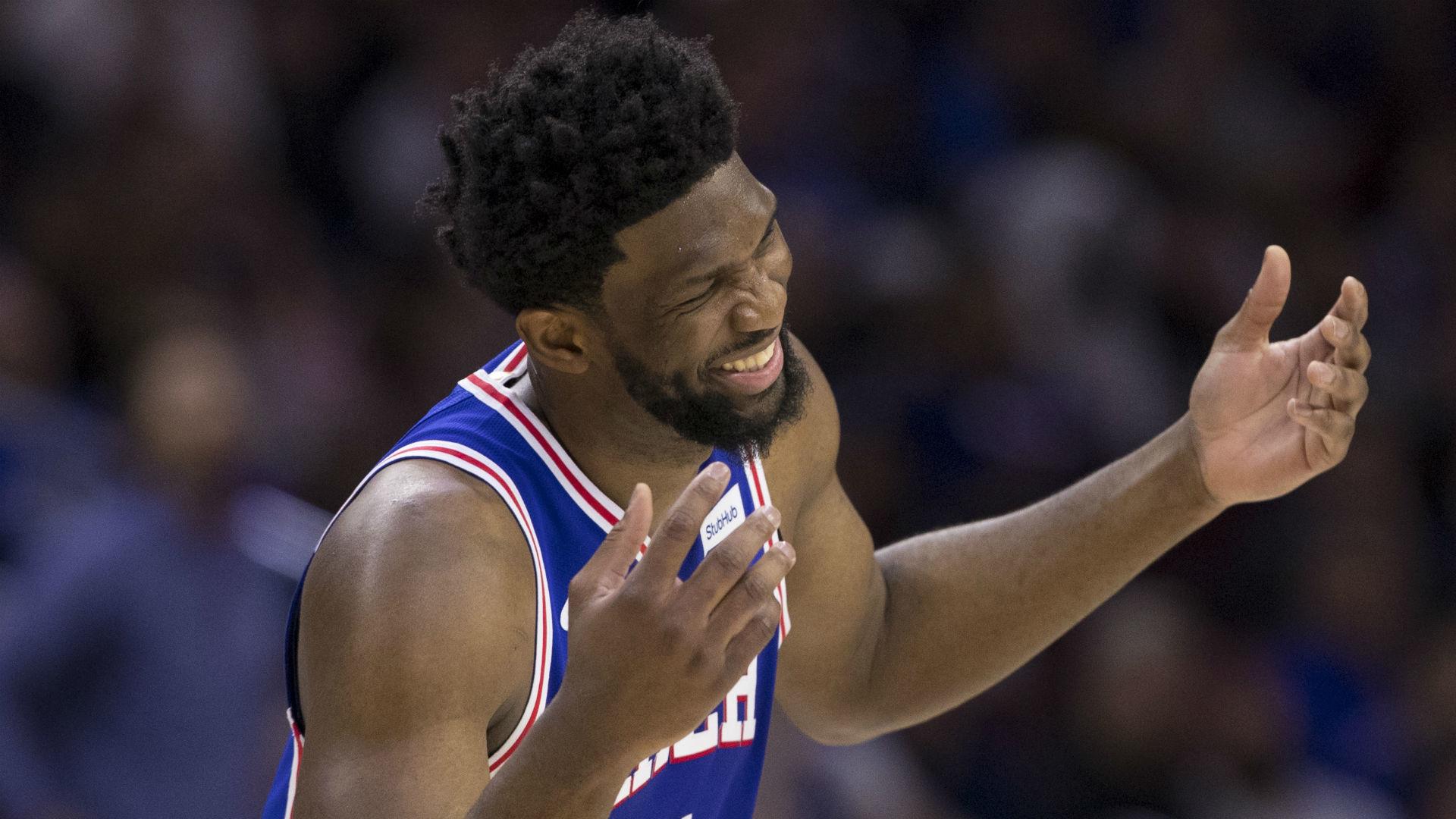 Joel Embiid's health continues to be in question.

Embiid missed five of his team's last seven regular-season games, dealt with knee soreness throughout the series against Brooklyn and was even held out of Philadelphia’s Game 3 win.

The 25-year-old, however, excelled on both ends in the final two matchups of the first round to help Philadelphia advance.

"How do you deliver him responsibly to a later date in ultimately what you hope will be a deep playoff run?

"It's not as clear cut as you thought it would be on 'how do you maintain a fitness base and still get his knee rest?' What do we do to help him most now?

"I believe a solid plan is in place that can deliver him responsibly, incrementally to later dates."

The 76ers will certainly need their center in the lineup and consistently on the court against the Raptors.

The play of the stars 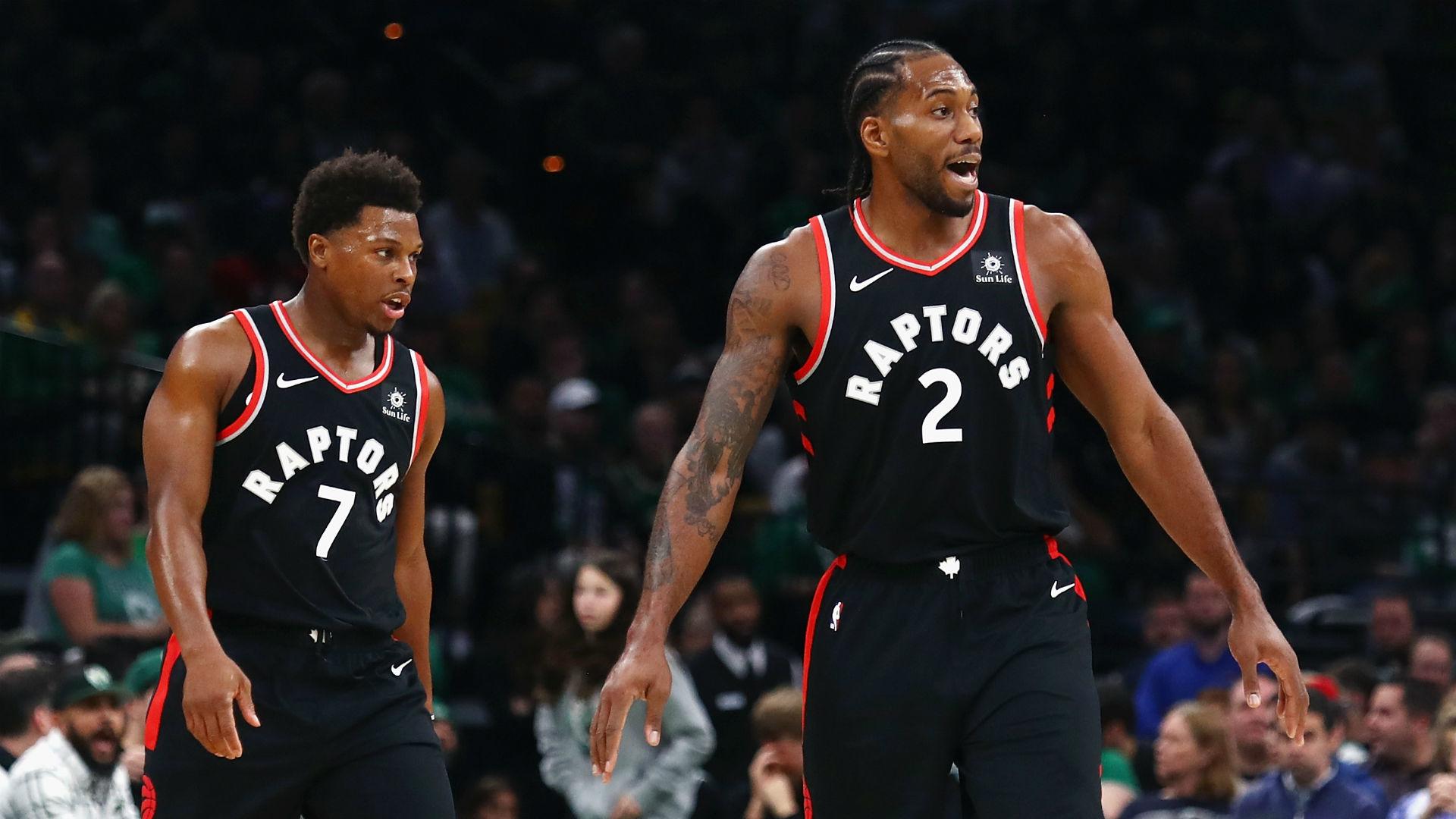 Both teams in this series feature multiple All-Stars.

The Raptors are led by the two-headed attack of Leonard and Kyle Lowry. Forward Pascal Siakam had a breakout season for Toronto, while the team improved their frontline by acquiring Marc Gasol in a February deal with the Memphis Grizzlies.

The 76ers offense is powered by Embiid and fellow young star Ben Simmons. Philadelphia also made a pair of in-season additions, trading for Jimmy Butler and Tobias Harris in preparation for the playoffs.

The stars in this series will determine which team advances to the conference finals.

The 76ers' lack of depth Philadelphia have a thin bench.

The 76ers did not have a deep rotation to begin the season, and their second unit was depleted even further after they were forced to send away multiple key role-players in the deals that brought in Butler as well as Harris.

Philadelphia forward Mike Scott also could be limited as he left Game 5 against the Nets with a bruised foot and did not return.

The Raptors, on the other hand, can rely on their backups - including Fred VanVleet and Serge Ibaka - for long stretches, which could present a problem for Philadelphia.